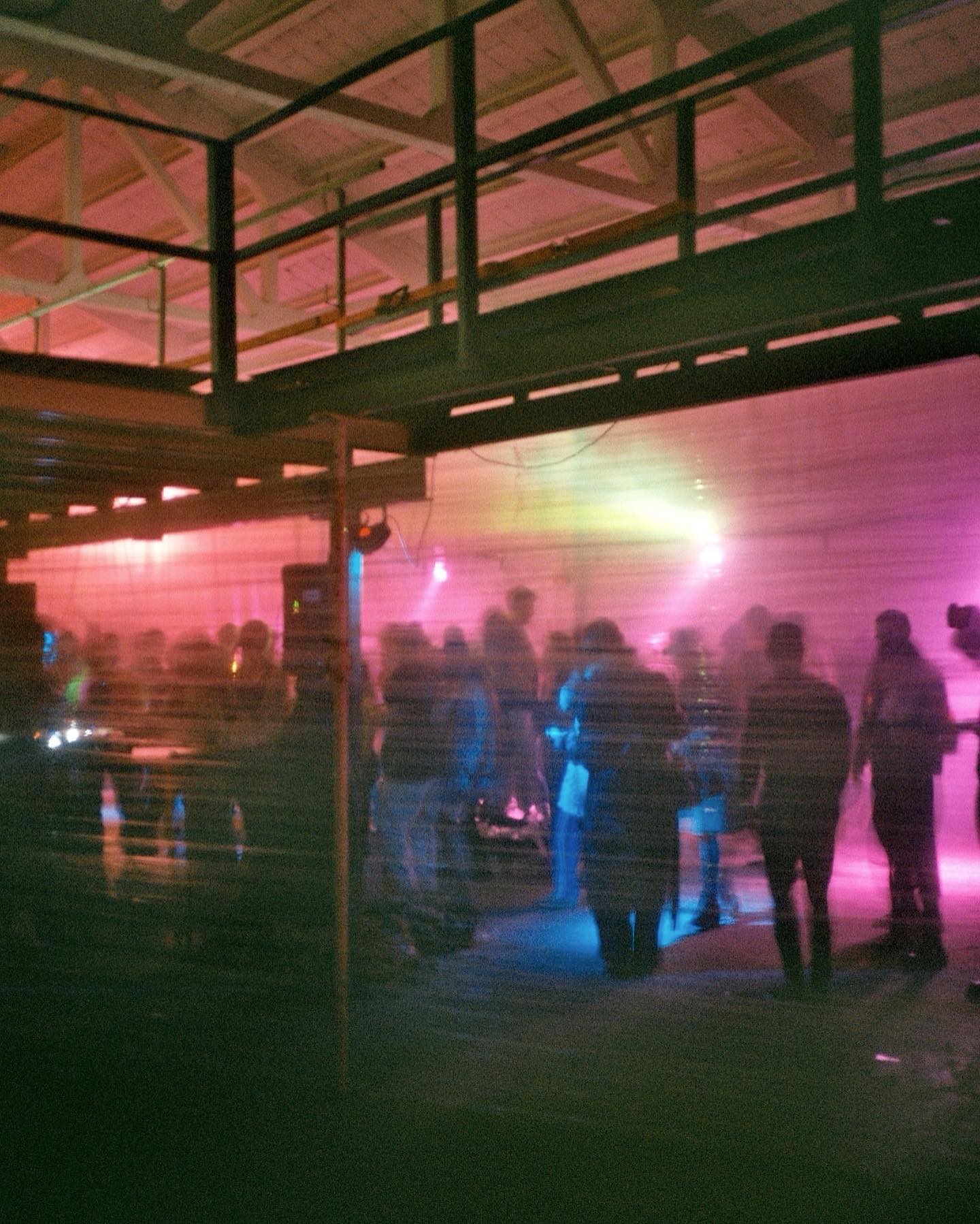 Changing licensing laws are almost certainly on the way before the end of the calendar year, one group is aiming to reimagine and make reality what the future of clubbing in Ireland could look like.

Temporary Pleasure is a “a group of architects and club creatives fighting the disappearance of Irish club spaces,” who have launched a Kickstarter aiming at raising €25,000 to make a new club experience in Dublin come to life.

The group has already received half the funding to design and build the club from the Arts Council ‘Engaging with Architecture’ Award, and in September the plan is to transform a vacant inner-city space into a new ephemeral club – “designed, built, and programmed by local communities who have lost their venues.”

In just 6 weeks, the venue will host:

– 50 participants in a two-week design and build workshop.

The project has already raised over €3k on Kickstarter, here’s a video about it.

Last year, in just 5 days, we designed, built, and tested a prototype club together with 20 workshop participants, a queer community center, and a carpentry atelier in a disused warehouse...