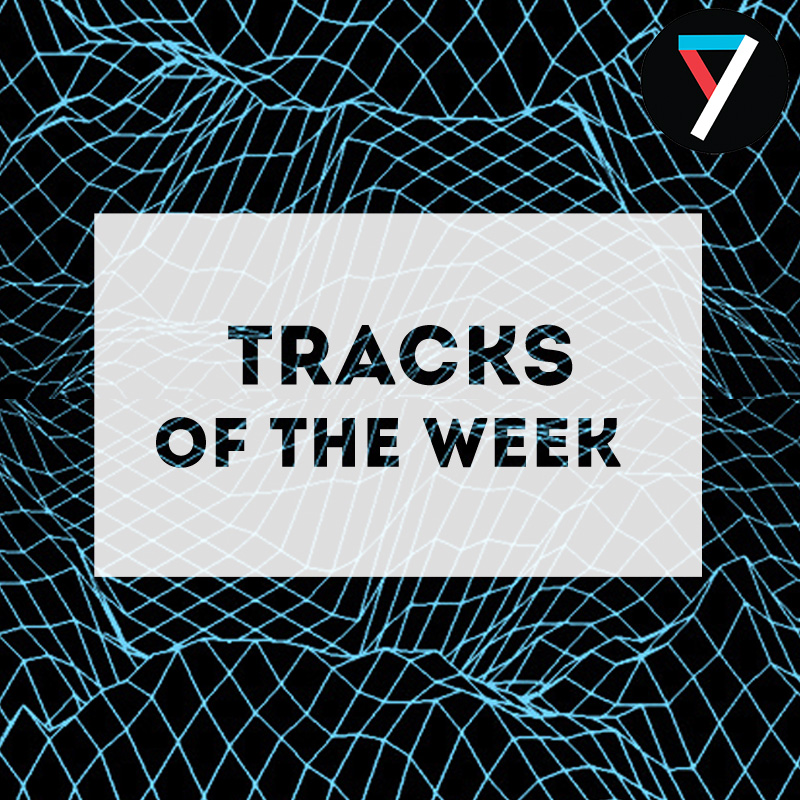 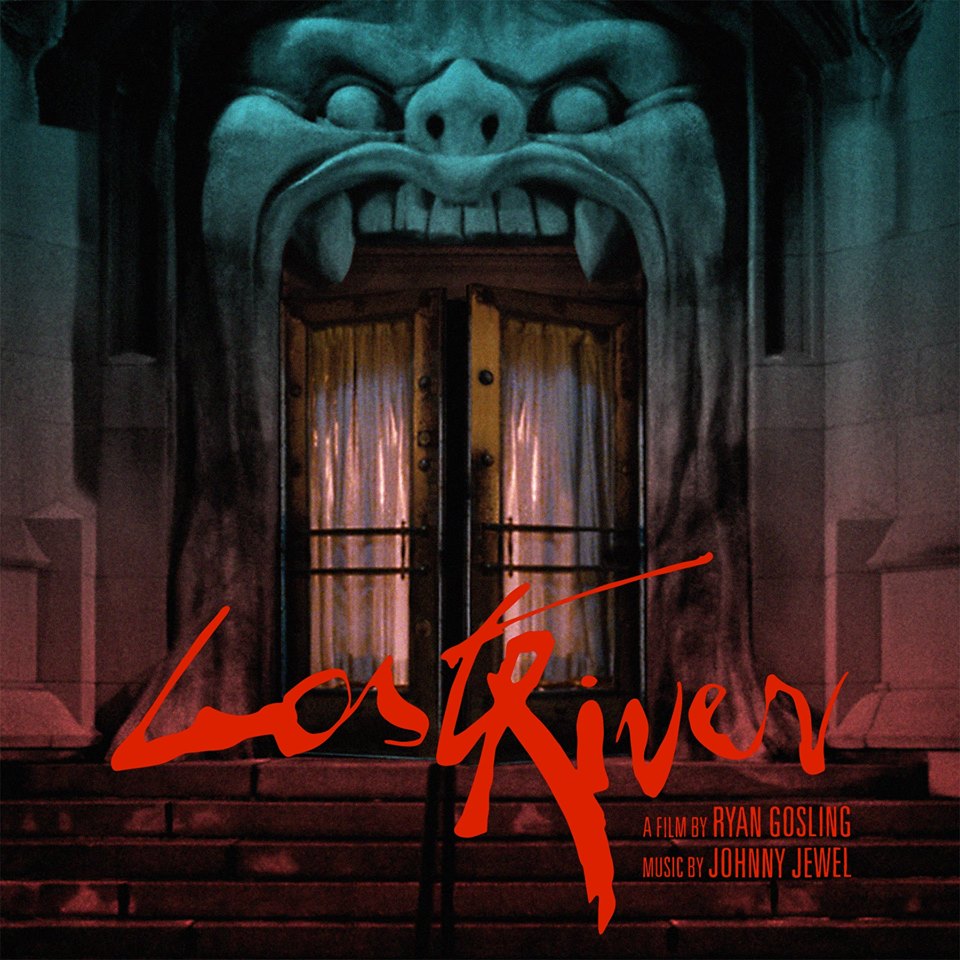 A free download song from the soundtrack to Ryan Gosling’s new movie.

After working on Drive, as actor and composer respectively, Ryan Gosling and Johnny Jewel have come together once more in a more direct way on the original soundtrack for Gosling’s new movie Lost River. The Love Theme features three of Jewel’s regular vocal collaborators Megan Louise (Desire), Ida No (Glass Candy), and Ruth Radelet (Chromatics).

There are alternative versions too on Spotify. Saoirse Ronan and Ben Mendelsohn will also feature on the Soundtrack which is released March 30th on Italians Do It Better.