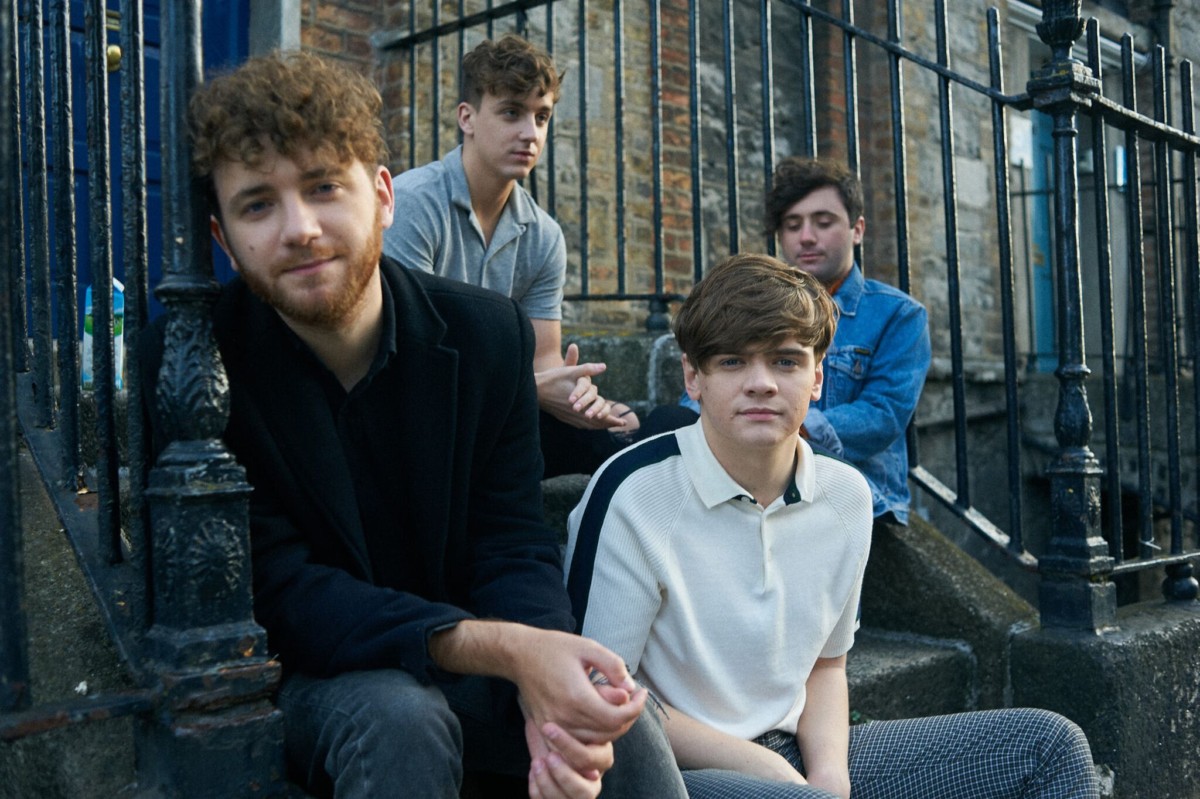 Mullingar band The Academic will play their biggest headline show to date in the Iveagh Gardens on Friday 20th July 2018.

Most recently, the band released a live looped video of ‘Bear Claws’ that went viral.

The band’s debut album Tales From The Backseat is released January 12th and we’ve had two new songs from it in recent weeks.

Tales from the Backseat Tracklist: