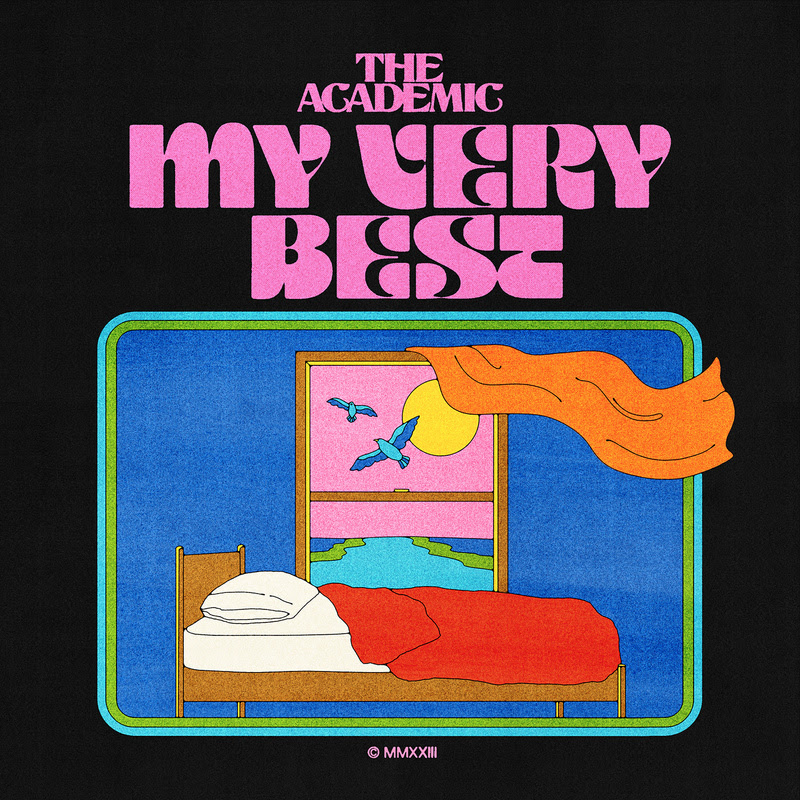 
Mullingar band The Academic dropped a new single ‘My Very Best’, the latest single to be released ahead of their their forthcoming album and EMI debut Sitting Pretty, which is released February 10th.

‘My Very Best’ is a fun slice of ’80s indie power-pop, with the band’s heartfelt sentiment underscored by a video featuring footage from the Lisdoonvarna Matchmaking Festival.

“My Very Best is a song about coming up short. We wanted to write something that could encapsulate the heavy heartedness and cruelty of feeling like you can’t emotionally provide a relationship with what it needs to survive. The song explores the inner turmoil and feelings of inadequacy this realisation can bring.”

Sitting Pretty is an album about navigating life in your 20s; the uncertainties and the ever-shifting sense of self.

“It’s about the entrance into true adulthood and how that can alienate you from yourself, making you feel like you’re playing a supporting role in your own life. In one moment feeling 100% certain about everything, only to become overwhelmed with feelings of aimlessness and lack of direction in the next.”