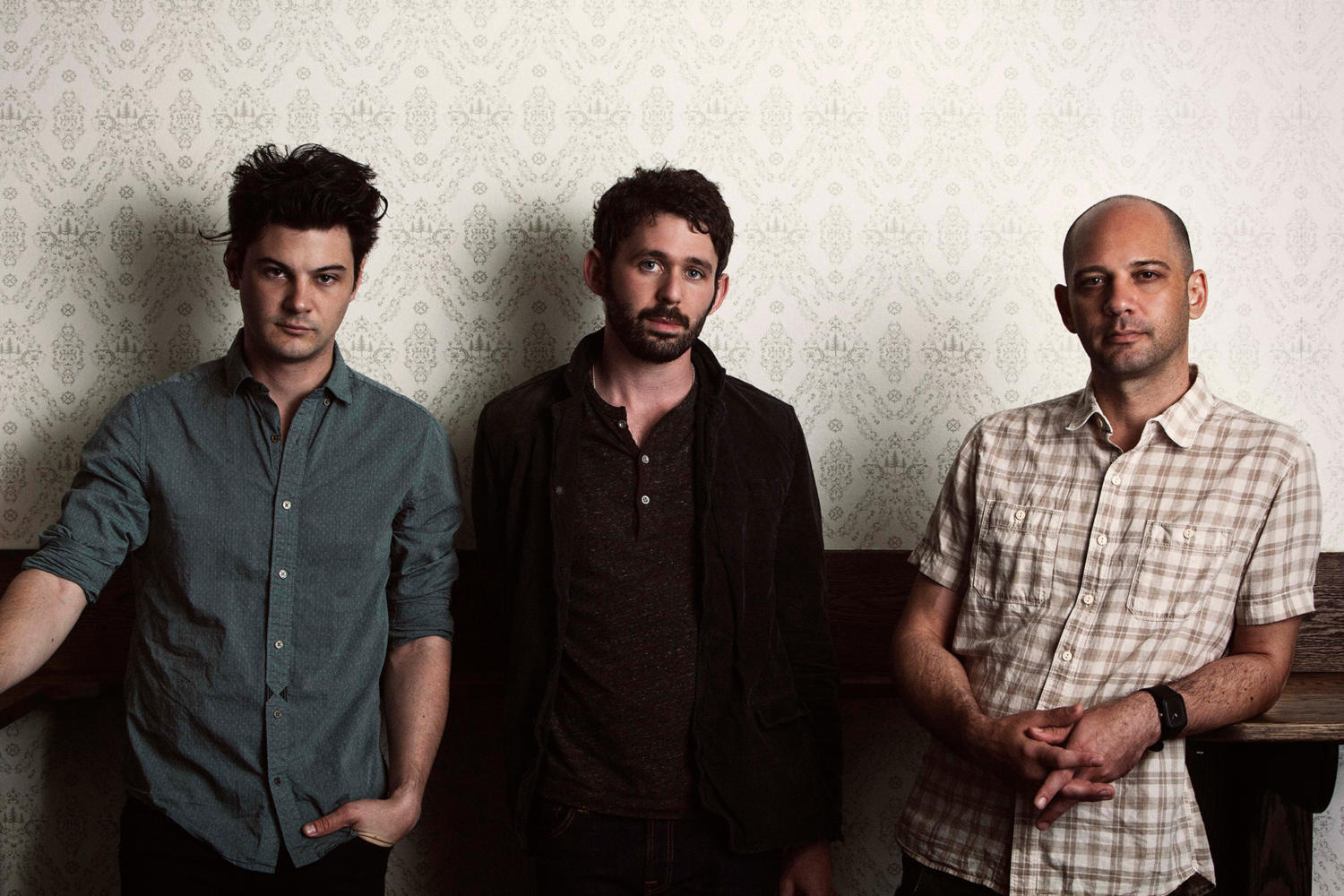 Brooklyn based indie-rockers The Antlers have been quiet on the new-music front since their last album Familiars in 2014 but that’s about to change.

To celebrate the tenth anniversary of their 2009 LP Hospice, the band announced that they will be reissuing the album on double white vinyl with deluxe artwork and packaging (made by the album’s original artist, Zan Goodman) as well as performing a ‘limited number’ of live shows including a Dublin date.

This is good news for fans who feared the band had broken up; last year the group were forced to dispelled rumours of a break up after a Tweet they posted asserted as much (it has since been deleted).