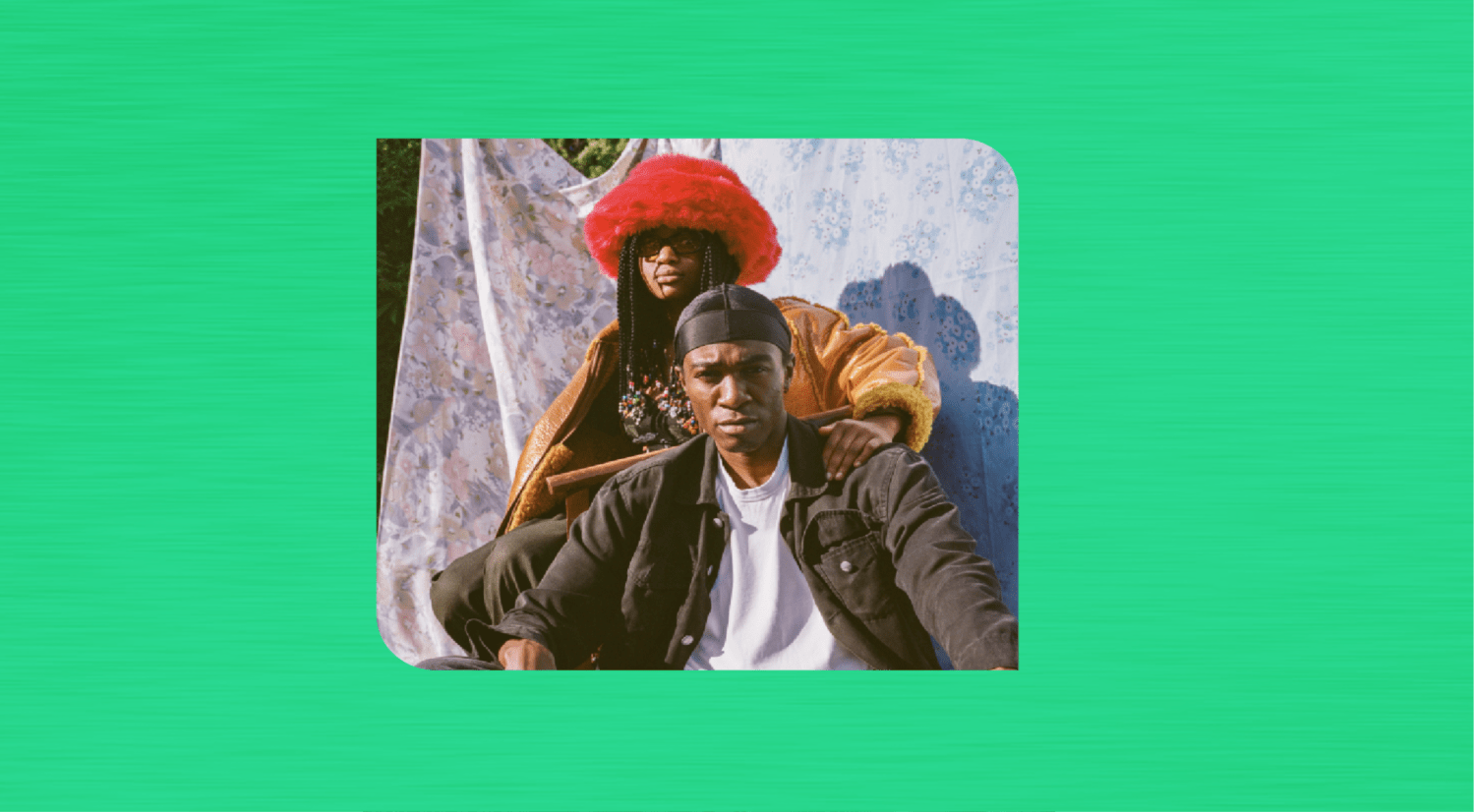 All door times are 7:30pm/8pm unless stated.

The 4 Of Us @ Upstairs at Dolans (€27)
Two brothers from Ireland, Brendan and Declan Murphy, with two acoustic guitars telling stories in song.

The Commercial House Band @ The Record Room (Free, All Day)
Danny Lanham and The House Band followed by DJ Replay.

Temporary Pleasure is building a new club space in Dublin and is looking for €25,000 to do it