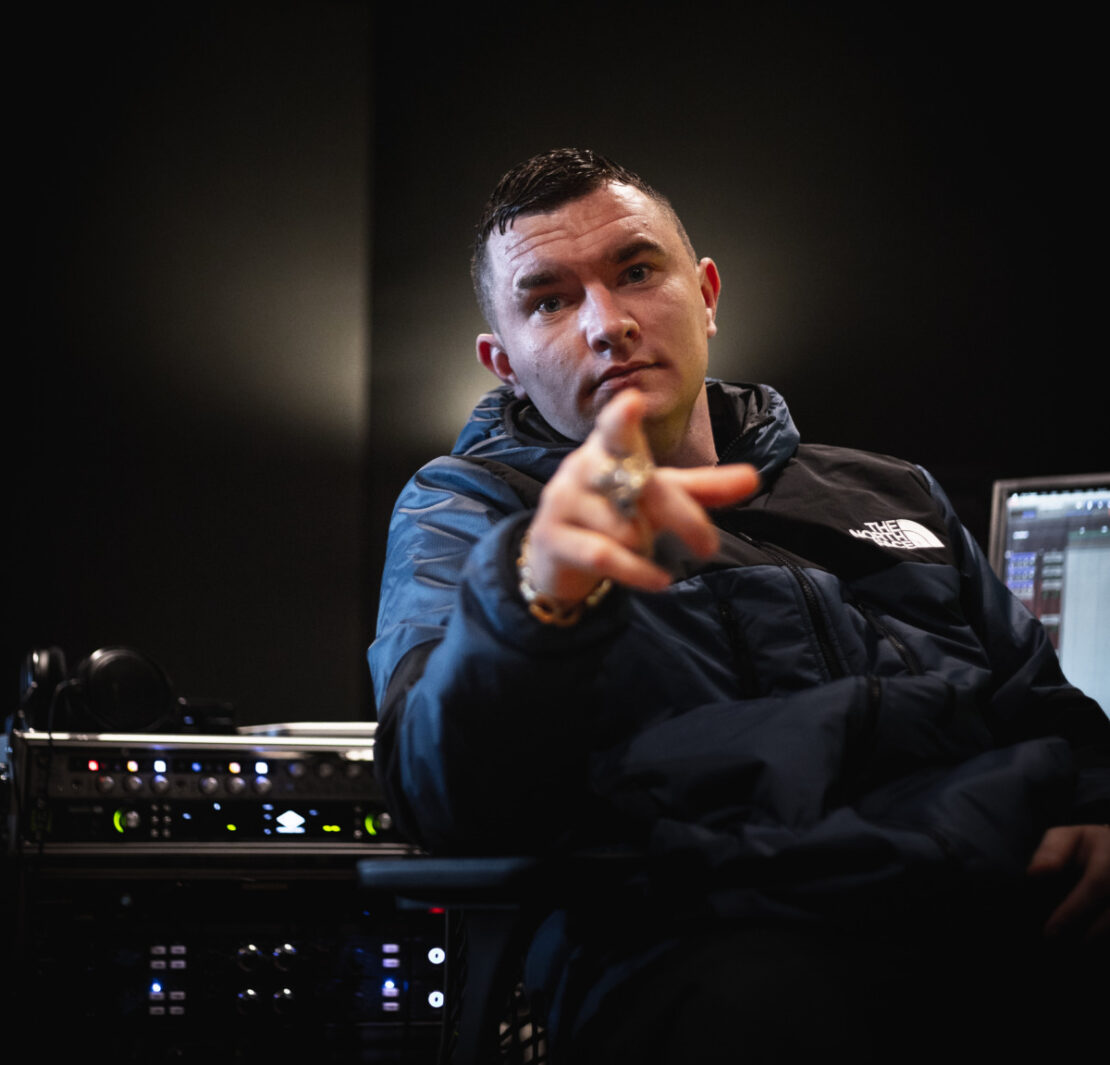 
The Limerick rap artist Willzee is set to release his debut album this Friday April 29th.

Kut’i Gris ( which means ‘a piece of heart’ in traveller Gammon language) comes after a series of pre-release tracks from the Limerick born settled Traveller, whose music often explores the spaces between. Willzee says the album is “an unsentimental epilogue of a fascinating life urging a different course for communities in need of care, locally and worldwide.”

The album’s closing track is the barnstorming ‘On Top’ features guest verses and vocals from Strange Boy, Hazey Haze and Jayne.

“The concept behind On Top is to inspire young musicians to keep striving for their goals, to maintain a constant rise in their output both professionally and personally and to use their experiences as superpower to help inspire others.”

Pre-save the album for Friday and check out the tracklist and bio.

Willzee is an Irish traveller raised in a ‘Settled’ foster home, admitting he always felt he was the odd one out and different to the rest.

“I existed in the middle line of both cultures which at first was difficult, but as I grew so did my meaning and purpose” says Willzee.  The album is used by Willzee as a means to honestly express his identity as well as loss, “throughout my life, my heart has been broken multiple times from the loss of both my parents’ to siblings and friends”.

The story of Willzee is the story of rising from adversity, struggle and hardship. As a young man Willzee was angry at the world, born a member of the travelling community. As a series of moments shed light on another way to live, Willzee discovered music as a way to express his true self freely. He began to dream about turning everything that shaped him into something good that could help the next man or woman.

With a musical style harking back to the golden years of 90’s rap, and musical heroes such as Eminem, Hopsin and proud Traveller, folk-rapper Steo Wall, Wilzee’s rap is a gritty take on the issues faced generation’s Z and Alpha. His music is informed by global issues such as climate change, local issues like the scourge of hard-drugs, as well as the personal issues he has encountered in his life.

Throughout Willzee’s upbringing there has been many stages of the artists life where he would feel socially excluded from circles from either being “Too traveller for the settled people or too settled for the travellers”. Through positive reassurance, patience, love and understanding from Willzee’s foster parents, he began to steer him towards a brighter positive future and use his pain as healing for others.

Willzee‘s first official appearance was as the lead actor in the music video of fellow label artist Enda Gallery’s single ‘It’s Alright‘. Willzee also channels his talents into spoken word and script writing. He won the 2019 Virgin Media Discovers Short Film Competition with his script for the film ‘Innocent Boy’ which premiered at the Dublin International Film Festival in February 2020.

His first spoken word release in 2020 ’Dear Friend II‘ plots a different potential course for Limerick but moreover, for communities in need of care all over the world, he urges us to “let the past be the past, but take it further.” Followed by an impressive single release featuring UK MC Mic Righteous, Willzee announced his debut album to be released this year with it’s first singles ‘A Dream of Peace’ and ‘No Remorse’.

With a powerful stage presence and a personality to match his latest offering hits with the same bone shattering precision.