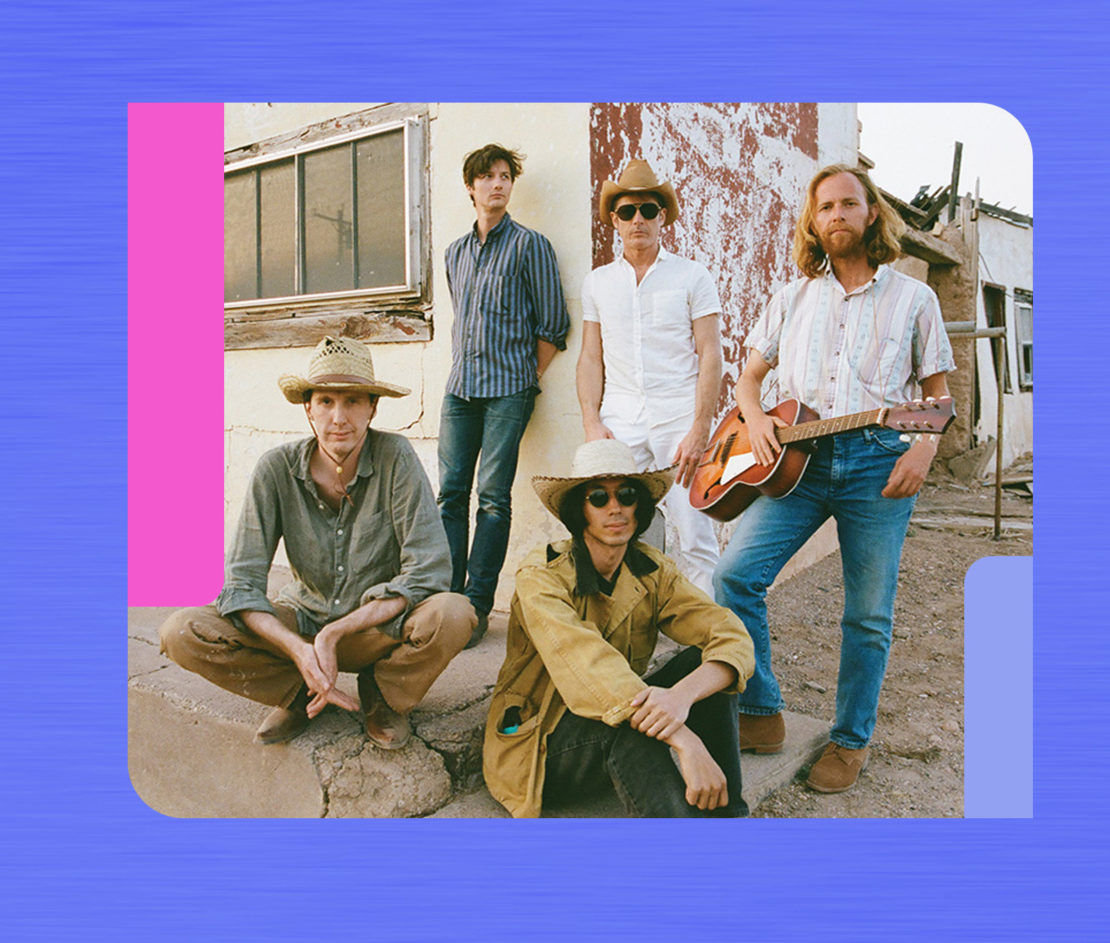 HAIM get introspective on Now I’m In It