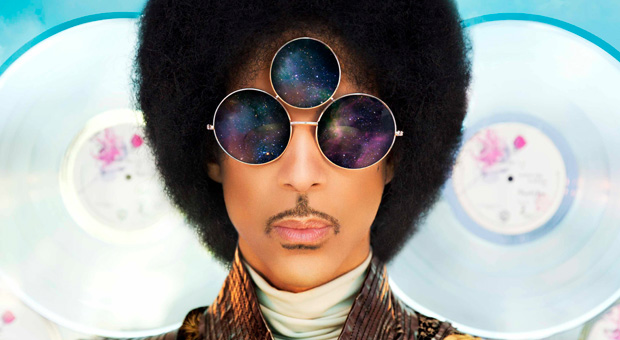 Mr Nelson sounds reinvigorated and back to a classic sound on his new single. He begins by trivialising our public social network age and touting the Prince-iple of a surprise kiss on the neck before taking off into space and deep freezing himself 45 years into the future. Space cadet. Lianne La Havas is the British voice in the middle.

No wonder the dude is releasing two albums on September 29th. ‘Art Official Age is cited as the classic Prince record and Plectrumelectrum is touted as his funk rock album with 3RDEYEGIRL.