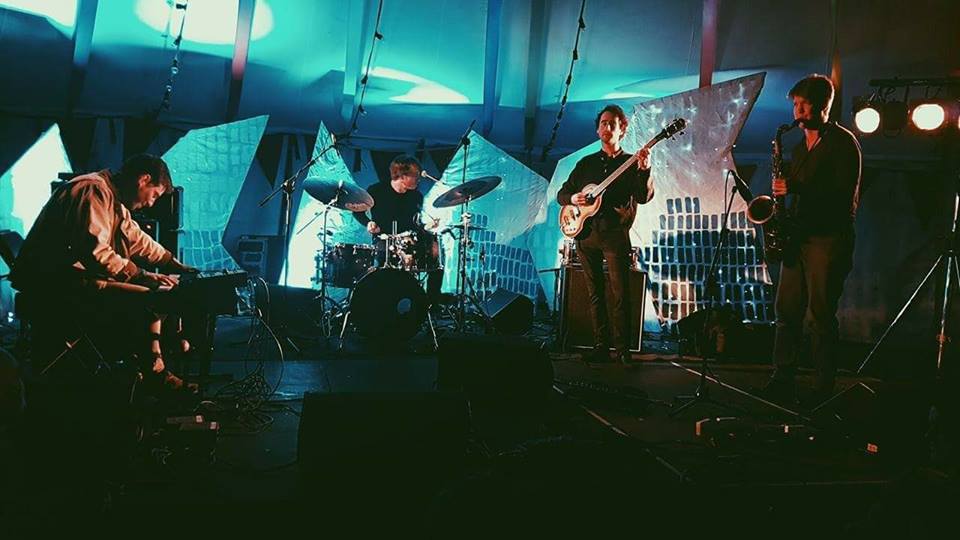 Improv pop outfit The Bonk follow the release of a series of singles last year with debut full-length The Bonk Seems To Be A Verb and a string of live dates, including the appearance of fellow improvisers Fixity to co-headline on the last leg of the tour.

Meanwhile, Leeside jazz/improv outfit Fixity are winding down a busy live and recorded year with these dates. Led by visionaire Cork sticksmith Dan Walsh, the band’s body of work includes Live In What Used To Be A Church, recorded in St Luke’s Church in Cork City, while recent album The Things In The Room was recorded in Tambourine Studios, Malmö, and released on the Cork-based label Penske Recordings as a double LP and CD in late 2016.

The Bonk Seems To Be A Verb will be available as a limited edition cassette release on thirtythree-45 from October 6th 2017. The Bonk tour solo and with Fixity throughout the month, dates below: