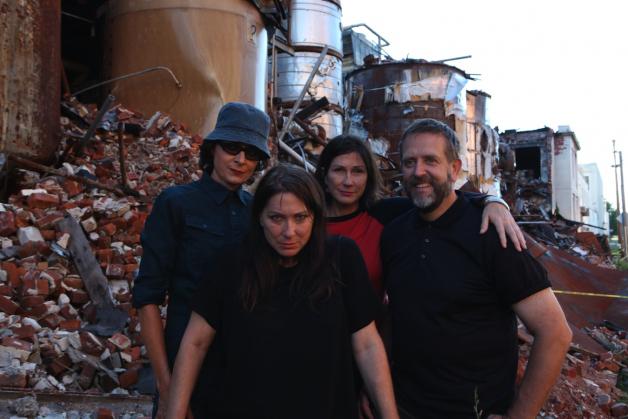 Following the cancellation of their Dublin gig last year due to weather conditions, The Breeders have announced that they will play Vicar Street on May 27th.

The also announced that they will be releasing a new album titled All Nerve on March 2nd.

Tickets for the gig go on sale next Thursday, January 18th at 9am from Ticketmaster.ie.