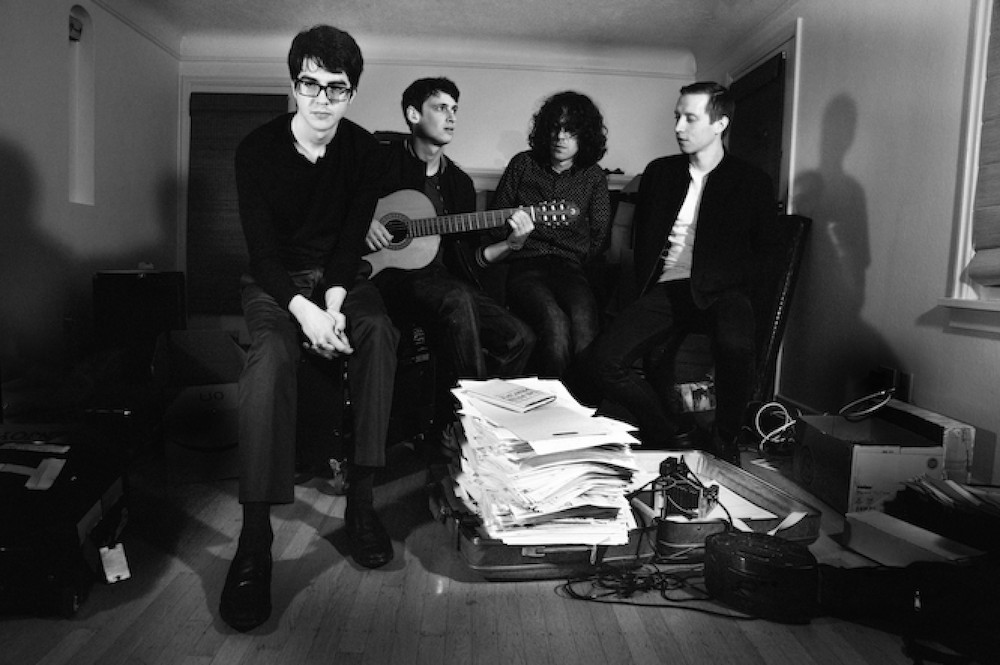 The Breeders are set for a gig at the Vicar Street

Will Toledo’s rising indie rock act Car Seat Headrest has announced a European tour which includes a date in The Olympia Theatre on May 16th.

Tickets for the gig go on sale this Friday, January 12th priced at €23+ from Ticketmaster.ie.

They have also left us with this new track ‘Nervous Young Inhumans’ off front man’s Will Toledo’s 2011 album Twin Fantasy which has been re-mastered and re-imagined to be released on February 16th on Matador Records.

9 new songs you should hear this week

The Breeders are set for a gig at the Vicar Street