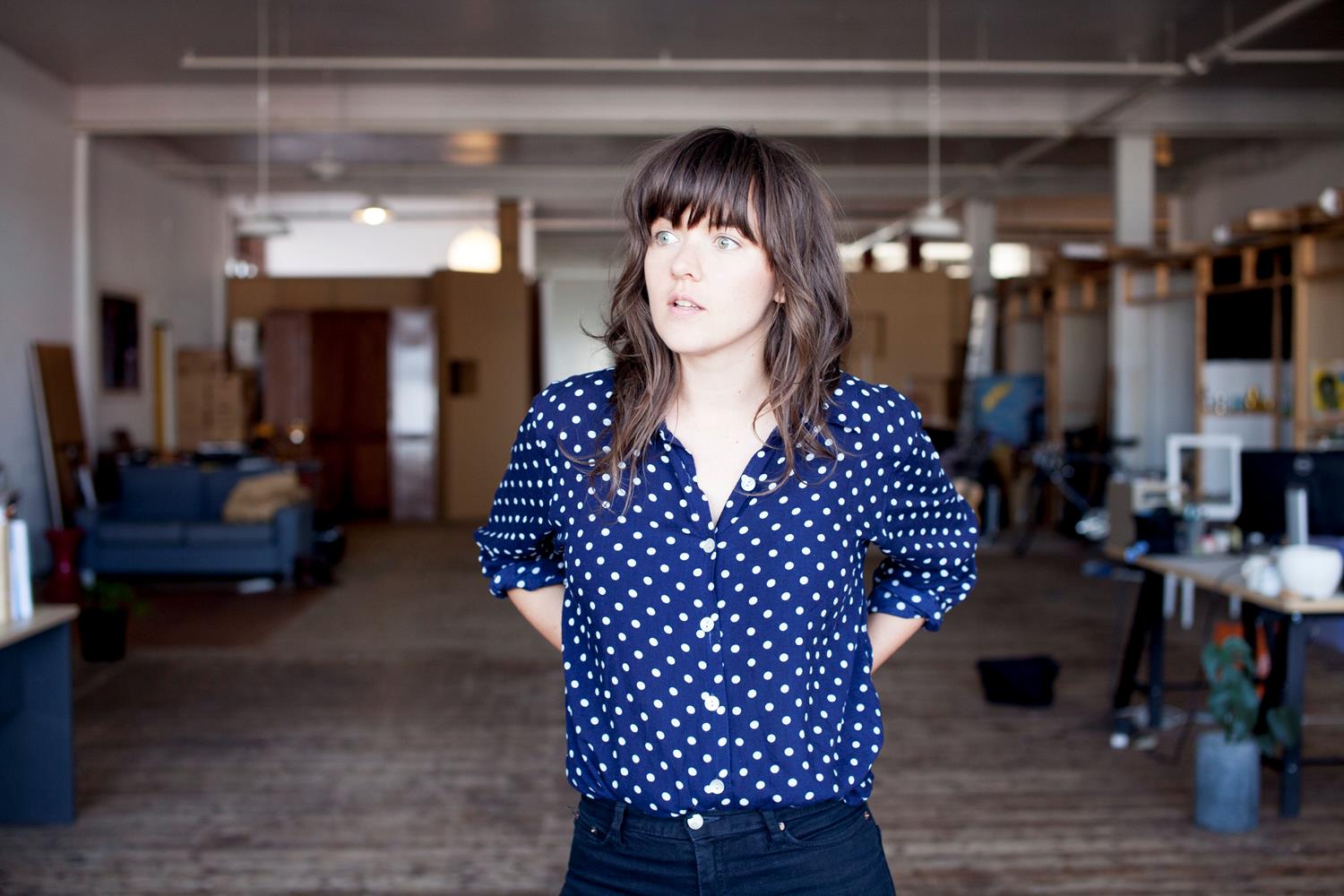 Album of the week: Jonnie Common – Trapped In Amber

The Australian Courtney Barnett is known for her whimsical yet realistic humourous indie-rock delivered in her actual Australian accent. She’s a unique artist.

On March 20th, her debut album Sometimes I Sit and Think, and Sometimes I Just Sit will be released and she’s just been announced to play Whelan’s on Saturday April 4th as part of her tour. Great news. Tickets are €10+ on sale on Thursday Feb 5th @ 9am www.whelanslive.com & www.ticketmaster.ie.

Here are three of her best songs so far, kicking off with ‘Pedestrian At Best’ from the new album:

The Libertines for 3Arena show