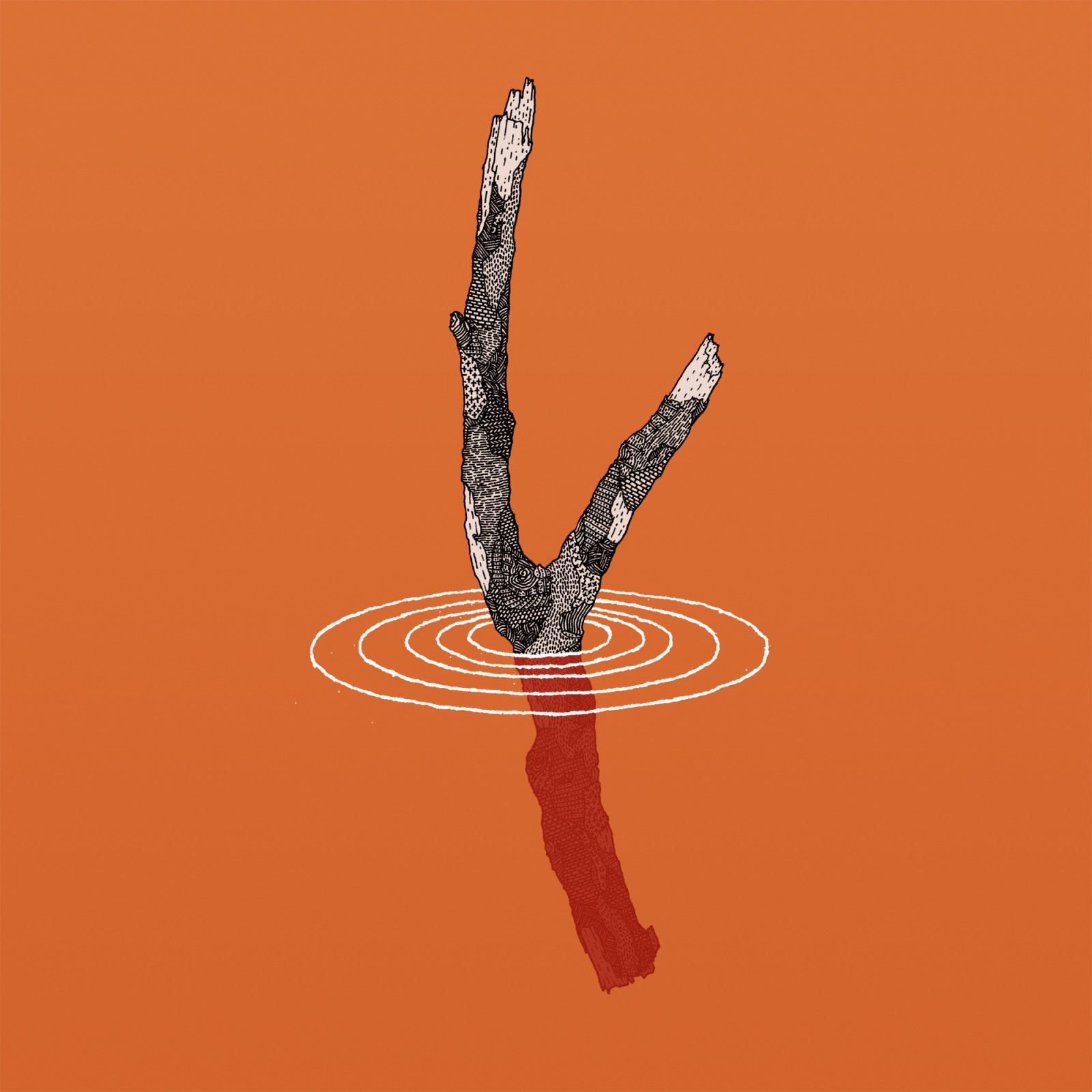 The Libertines for 3Arena show

A jovial intro track called ‘Guesty’, in which Johnnie Common offers to put his mate on the guestlist for a free gig sets the mood for the Glasgow musician’s second solo record.

Throughout Trapped In Amber, Common’s winking Scottish brogue guides us through an endearing album that pauses for an absurd humorous moment like a playback of a phone message about picking up a hedgehog but mostly purveys a small, yet personal sense of wisdom.

The eclecticism keeps you guessing. ‘Shark’ is full-blooded full band studio track that finishes with a live flourish. ‘Better Man’ delves into squiggly electronic synths and a sentiment that reveals a willing desire for his partner to change him into a better human being. That leads to an unexpected passage of African singing warped by tape effect. Naturally.

‘Legal Tender’ is a pleasant but inconsequential interstitial but Crumbs is the highlight track where Common’s various styles come together in a bond of bright melodies, stuttering FX and poignant personal lyrics that reference throwing things over a hedge as a boy – “they never threw back”, his grandmother, being distracted by a delivery driver’s mustache and the sandwiches Roman gladiators would eat before battle.

Common sums up Trapped In Amber best on penultimate track ‘Figurehead’ : “I’m wet behind the ears. I’ve been cleaning all my ideas, good or bad. They’ve been had; they’ve been formed; It’s not entirely planned. They deserve my attention, though I can’t finish everything I start, I have the best intention.”

Trapped In Amber is released on the Scottish record label/blog Song, By Toad.

Jessica Pratt – On Your Own Love Again