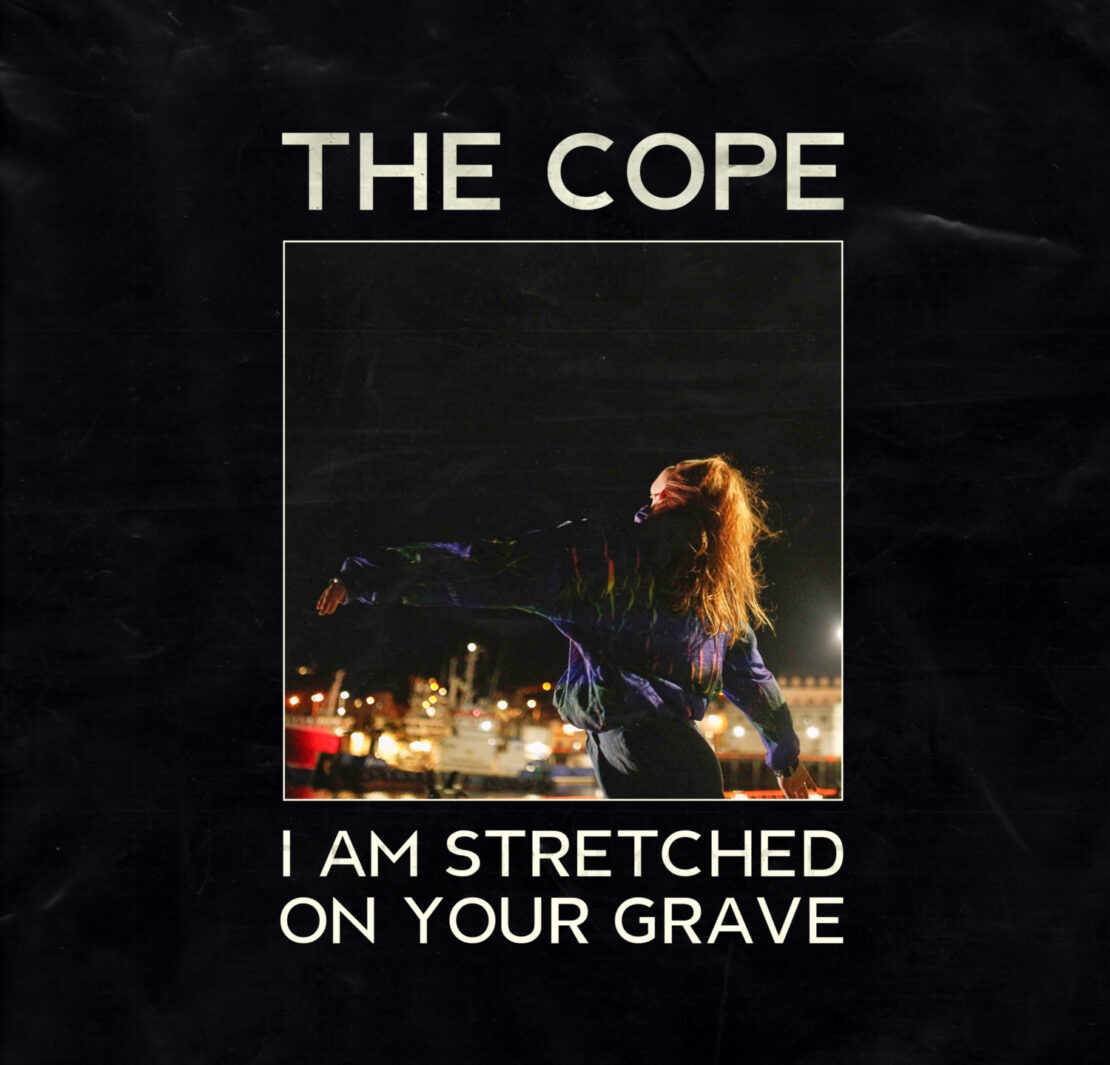 The Cope are David Anthony Curley and Joe Furlong are a Dublin/Berlin duo who bonded over artists like Marie Davidson, Caribou, Beastie Boys, The Blaze, Daft Punk, The Chemical Brothers, Soulwax, Rüfüs du Sol and Justice and who released their debut song and video ‘True Romance’ in August.

‘I Am Stretched on Your Grave’ is the followup, and kicks off a trilogy of music videos by writer/director Jamie Delaney (who we last featured here with The SMC)

The song is a brooding reflection of the” loss, love, grief and acceptance that affects the characters in its accompanying music video,” and the key sample, lyric and title come from a 17th Century Irish poem of the same name, sung 17th Century Irish poem, translated to English by Frank O’Connor and set to music in 1979 by Phillip King (Scullion / Other Voices), which is the sample on the track.

The video for ‘I Am Stretched on Your Grave’ starts off the trilogy and features Lauryn Canny, Diarmuid Noyes and Jeanie Crystal, who play Sadhbh, Matty and Aoife in the three-part series.

The Cope play their debut headline show at The Button Factory, Dublin on December 9th.

‘I Am Stretched on Your Grave’ was recorded and produced by the duo at The Clinic Recording Studios, Dublin, mixed by James Eager, and mastered by Stuart Hawkes at Metropolis Studios, London.

The Cope – “The Cope” tracklist

1. I Am Stretched On Your Grave