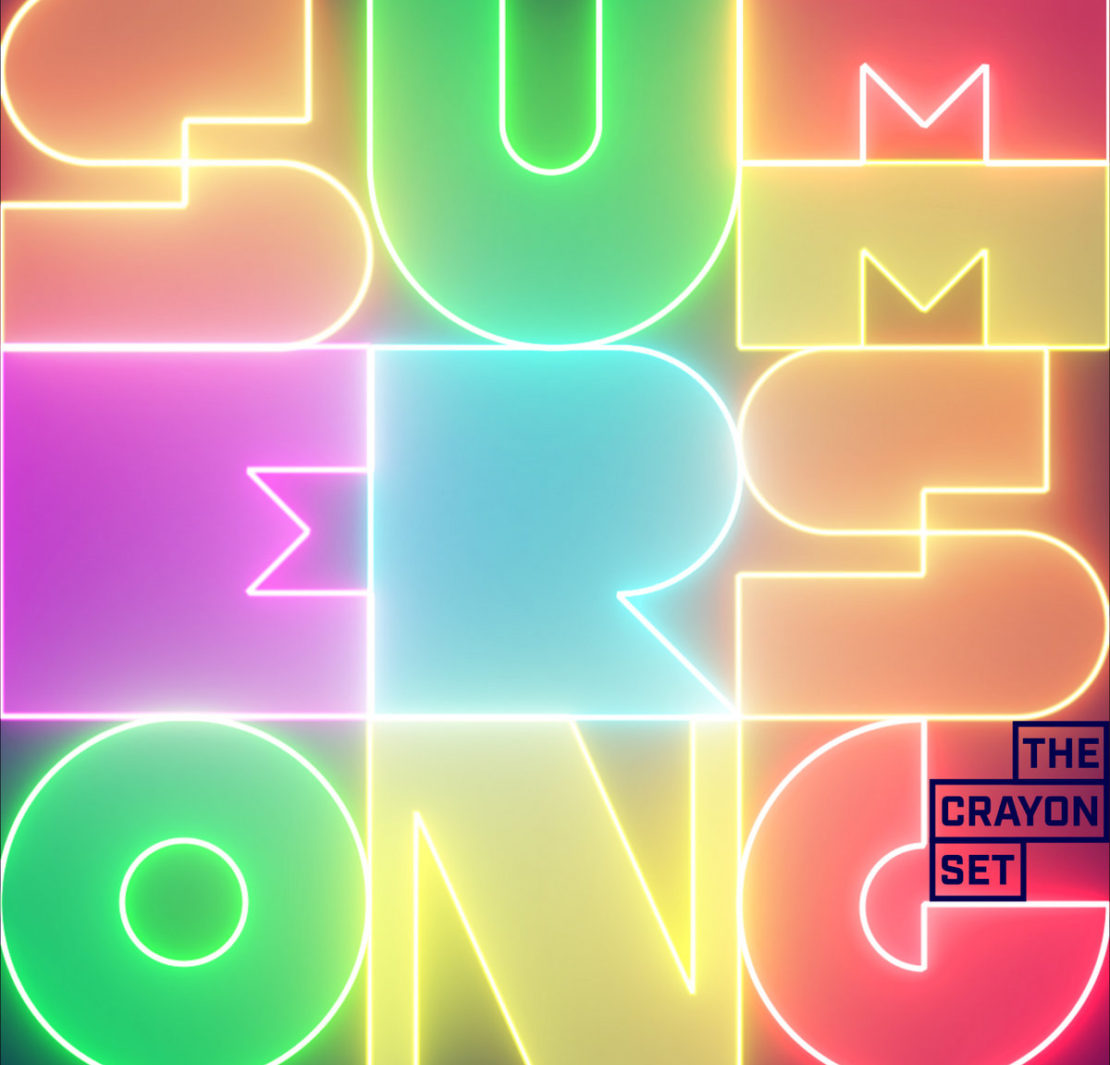 Self Esteem is the pop artist that we need in 2021

A pandemic ago, we premiered ‘Summer Song’, a track from Dublin six-piece band The Crayon Set’s third album, which Luke Sharkey said “boasts a glimmery pop sensibility, with a rolling bassline and drum pattern serving as the perfect bedrock for vocalist Kate’s earworm refrains.”

Speaking on the inspiration behind the track the band state “The song was meant to be a sort of bittersweet ode to bygone youth before proper jobs and responsibilities, when Summers were an endless parade of parties and festivals, meeting people and dancing all night, and everything seemed to mean the world in the moment but forgotten the next day, a throwaway song for a throwaway time…wouldn’t change a thing.”

Thanks to the last two years, the album is finally coming out on September 24th and is called Downer Disco, and to mark the new activity, the band have given us a propulsive dance remix by Brazilian producer Gui Boratto, who leans on the song’s carefree summer vibe for a bright and enthusiastic mix.

Buy the track at Bandcamp.

The album is available in limited edition neon-red vinyl which can be pre-ordered at Qrates and from the band’s website.

All going well, The Crayon Set will play their first headline show in over 2 years at The Grand Social, Dublin on 7th October. Tickets are €9 (Students: €7) and are available at www.ticketmaster.ie Please note it is a limited capacity show and tickets need to be purchased in advance. More live dates to be announced.

Meljoann takes on corporate labour conditions in the ‘I Quit’ video