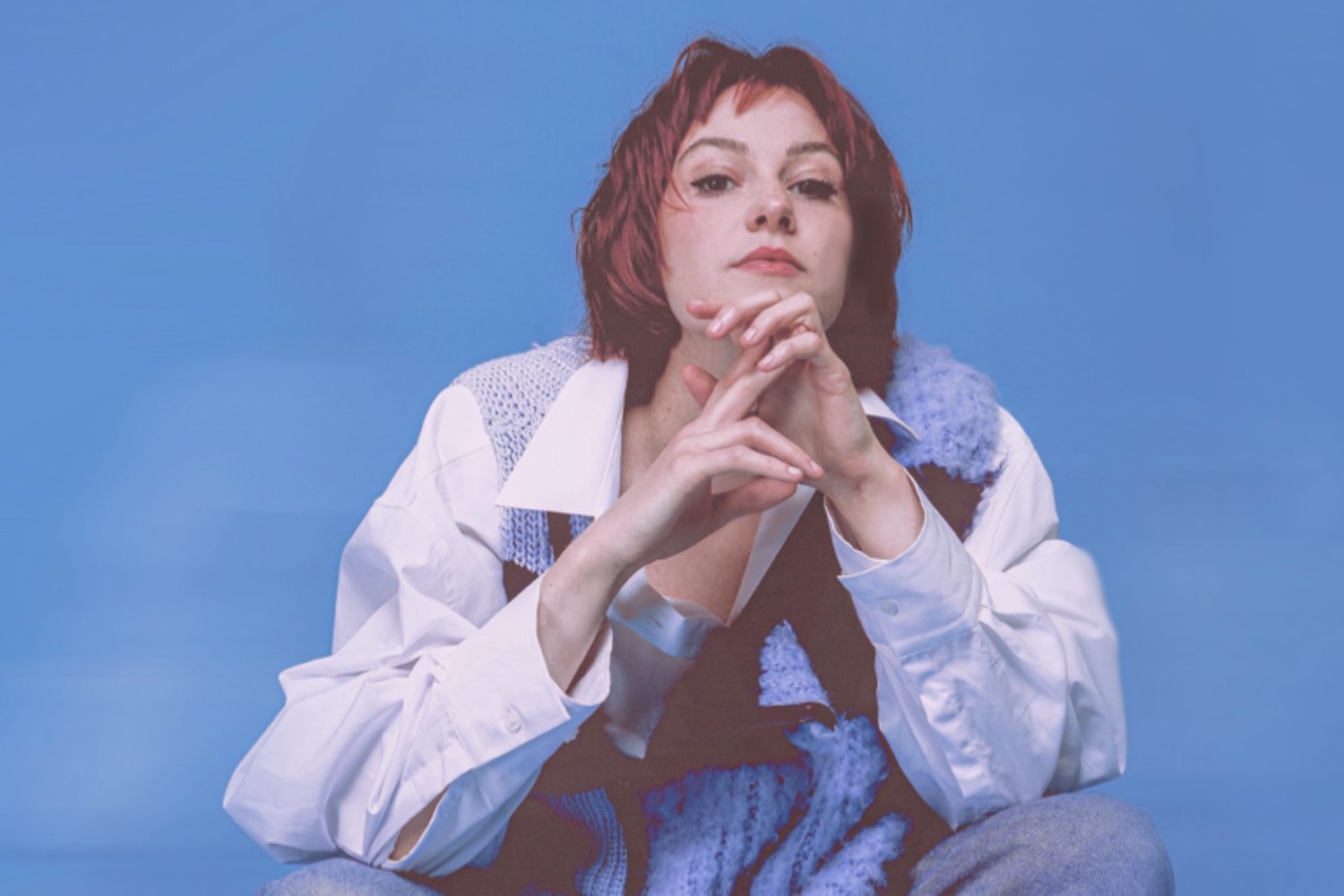 The latest instalment of EA Sports’ soccer franchise FIFA 21 drops next week October 6th/9th on general sale and the developers have announced the soundtrack for this year’s game.

Listen to the playlists:

Tune in to see performances from Dua Lipa, Diplo, and Anitta on October 1st to mark the soundtrack. See @easportsfifa for the full schedule of performances.