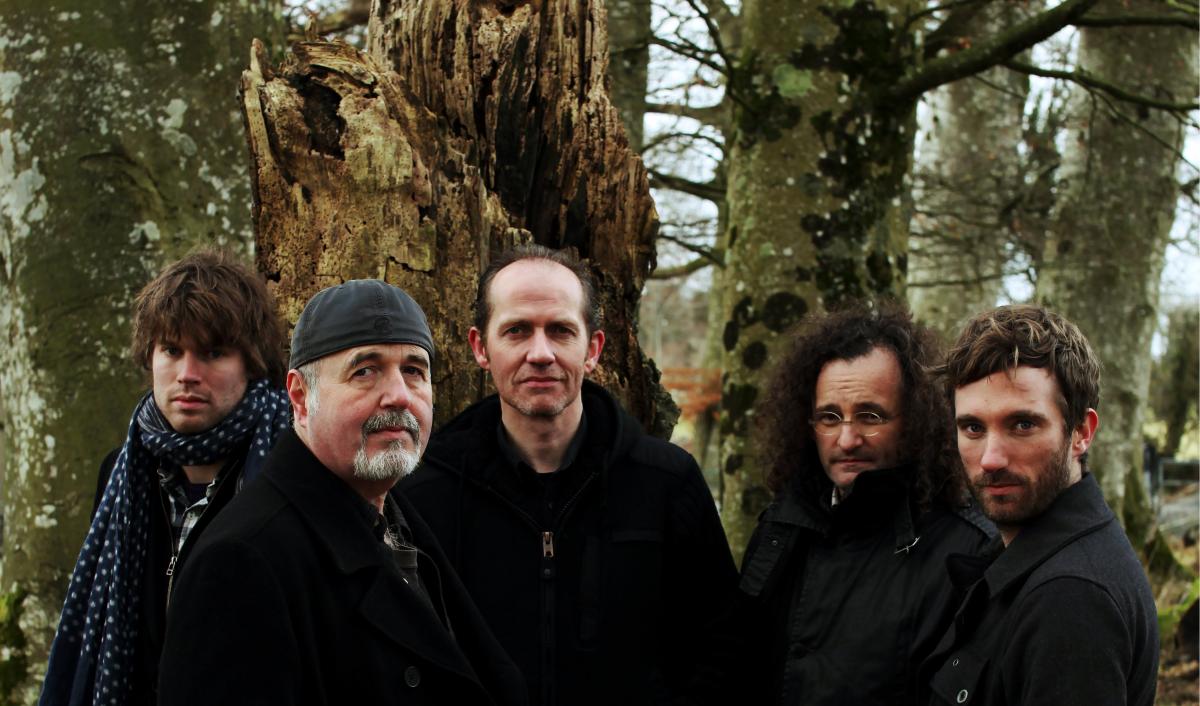 Congrats to The Gloaming for winning the Choice Music Prize – Irish Album of The Year award last night. Their self-titled beautiful album is rich with true artistry which takes something traditional and makes it anew. A modern Irish classic and a deserved winner.

For winning, The Gloaming received a cheque for €10,000, a prize which has been provided by the Irish Music Rights Organisation (IMRO) and the Irish Recorded Music Association (IRMA) – as well as a specially-commissioned award.

RTE 2 Television will broadcast a one-hour highlights programme of the Meteor Choice Music Prize on Sunday March 8th at 10.50pm.

Listen to the magic they can make…

Chic for Dublin and Cork shows this summer