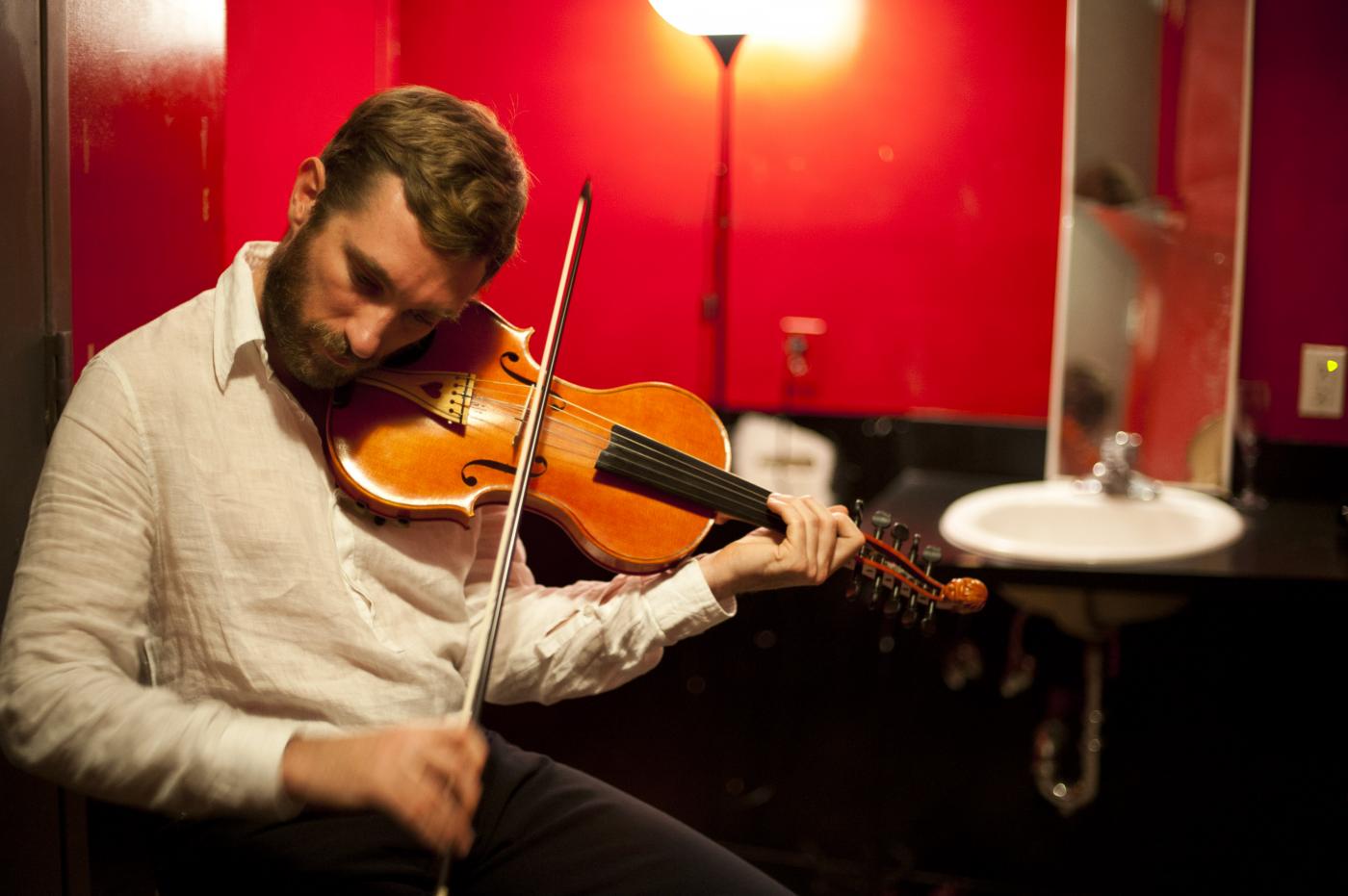 Clearly not one to rest on his laurels, fans can expect material from a stunning 20 album discography to be performed in Cobh on the 6th.