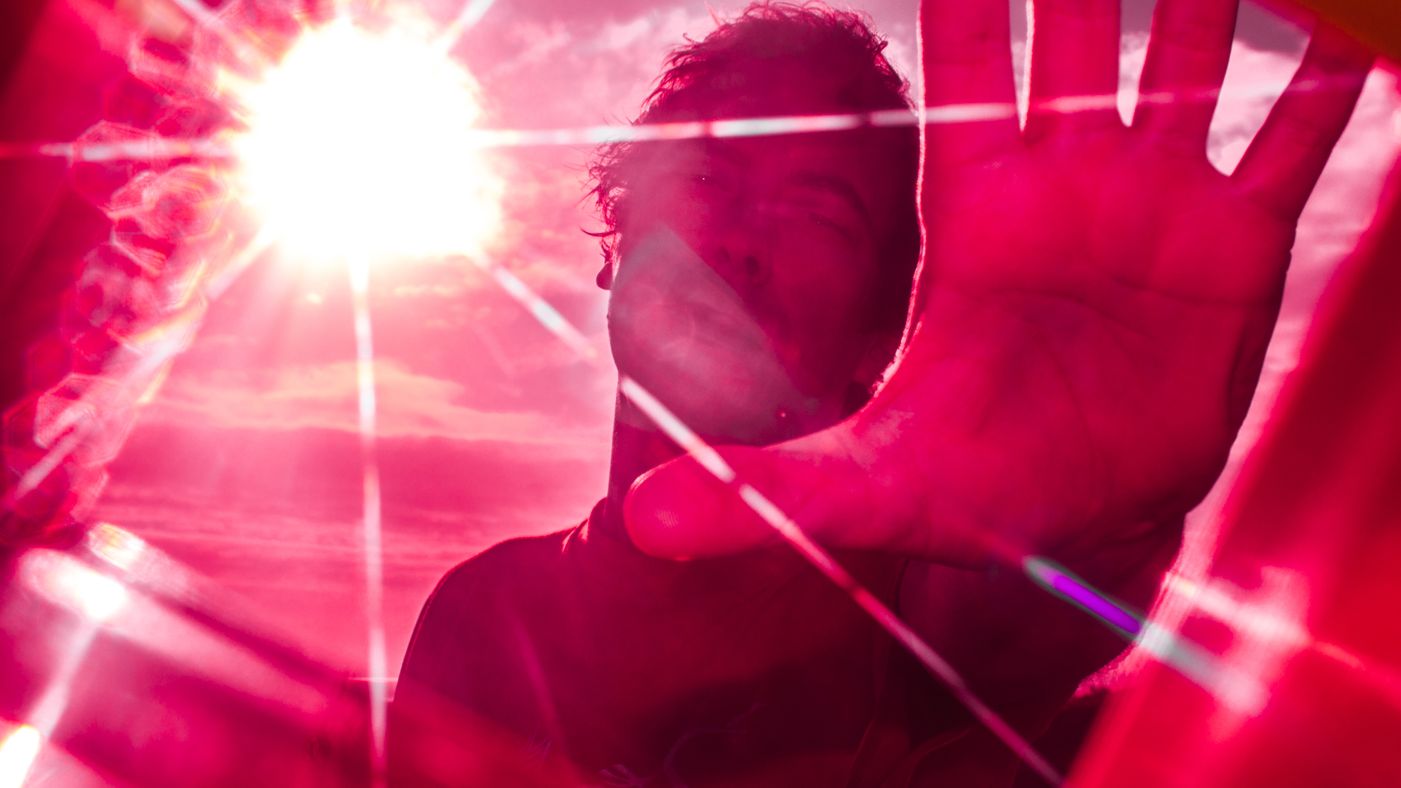 The Go! Team have just been announced for a gig on Saturday June 20th at Whelan’s (same weekend as Body & Soul). Tickets are €22 ex-fee on sale Thursda March 26th at 10am through Ticketmaster.ie & usual outlets nationwide.

The band’s new album The Scene Between is streaming on Nialler9 exclusively til Thursday before it’s released on Friday. You can win a copy of it on vinyl too.

The band are revealing videos all week from the album starting with this:

HamsandwicH reveal album artwork for Stories From The Surface