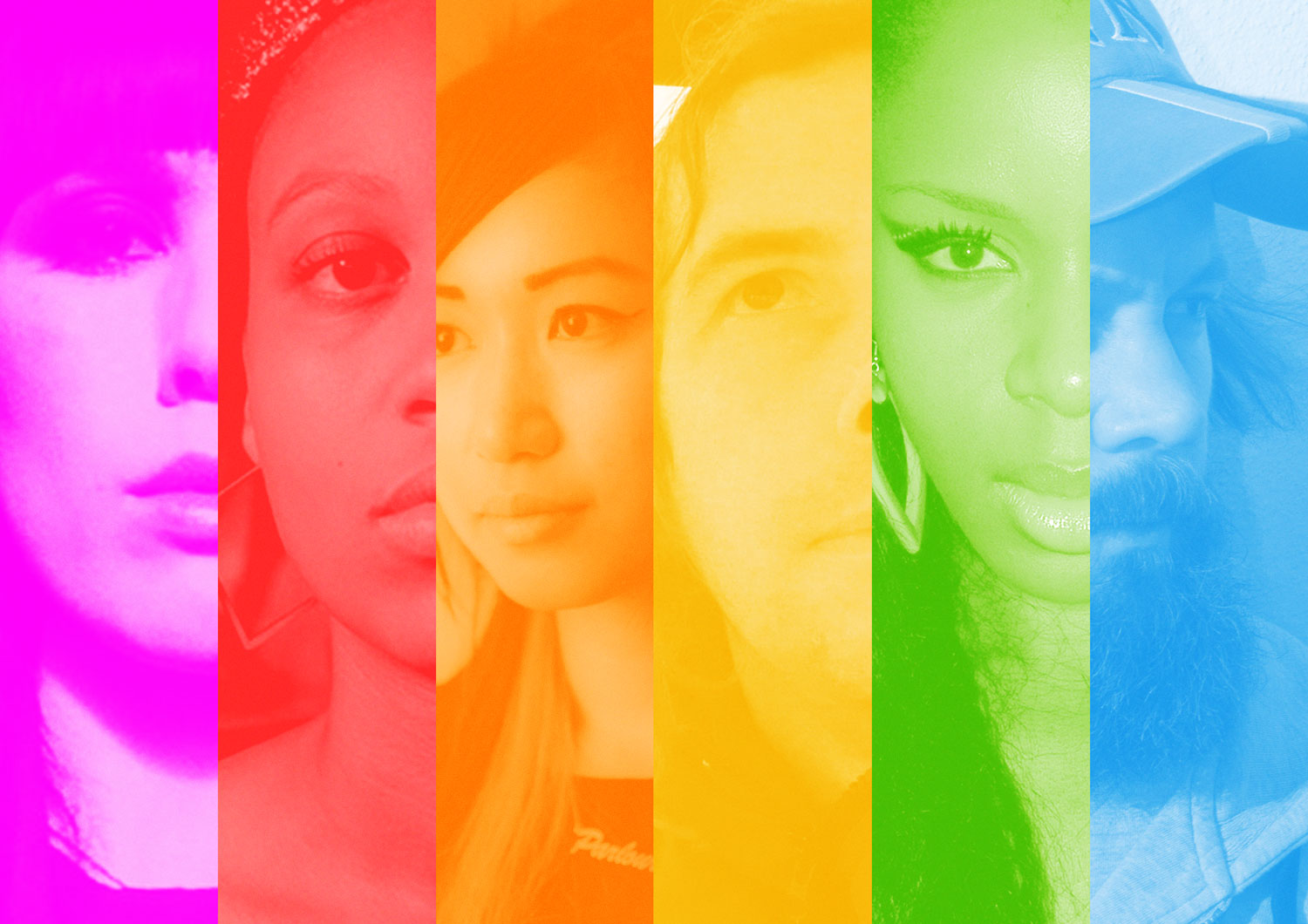 The old Go! Team lo-fi rattle is in full-effect on ‘Blowtorch’ as if the rhythm section is playing guitars adorned with bells and tambourines – this time around it’s actually sitars helping to give that shade. That unique shake is matched with the band’s ever-present sense of innocent melody.

Except it’s not a band any more. New album The Scene Between is the work of founder Ian Parton, who wrote all the music. It means that there’s more of a patchwork quality to proceedings with vocals coming from Doreen Kirchner (Sudden Ensemble and Vinyl Tiger) as opposed to Ninja or Kaori Tsuchida solely. The album is released on March 20th on Memphis Industries.

The Go! Team’s will play a gig in London at the Village Underground in London on 17th June featuring Ian, Sam and Ninja from the classic Go! Team line joined by Simone Odaranile (drums), Cheryl Pinero (bass) and Maki (guitar and vox).

‘Blowtorch’ and the album pre-order are on iTunes.