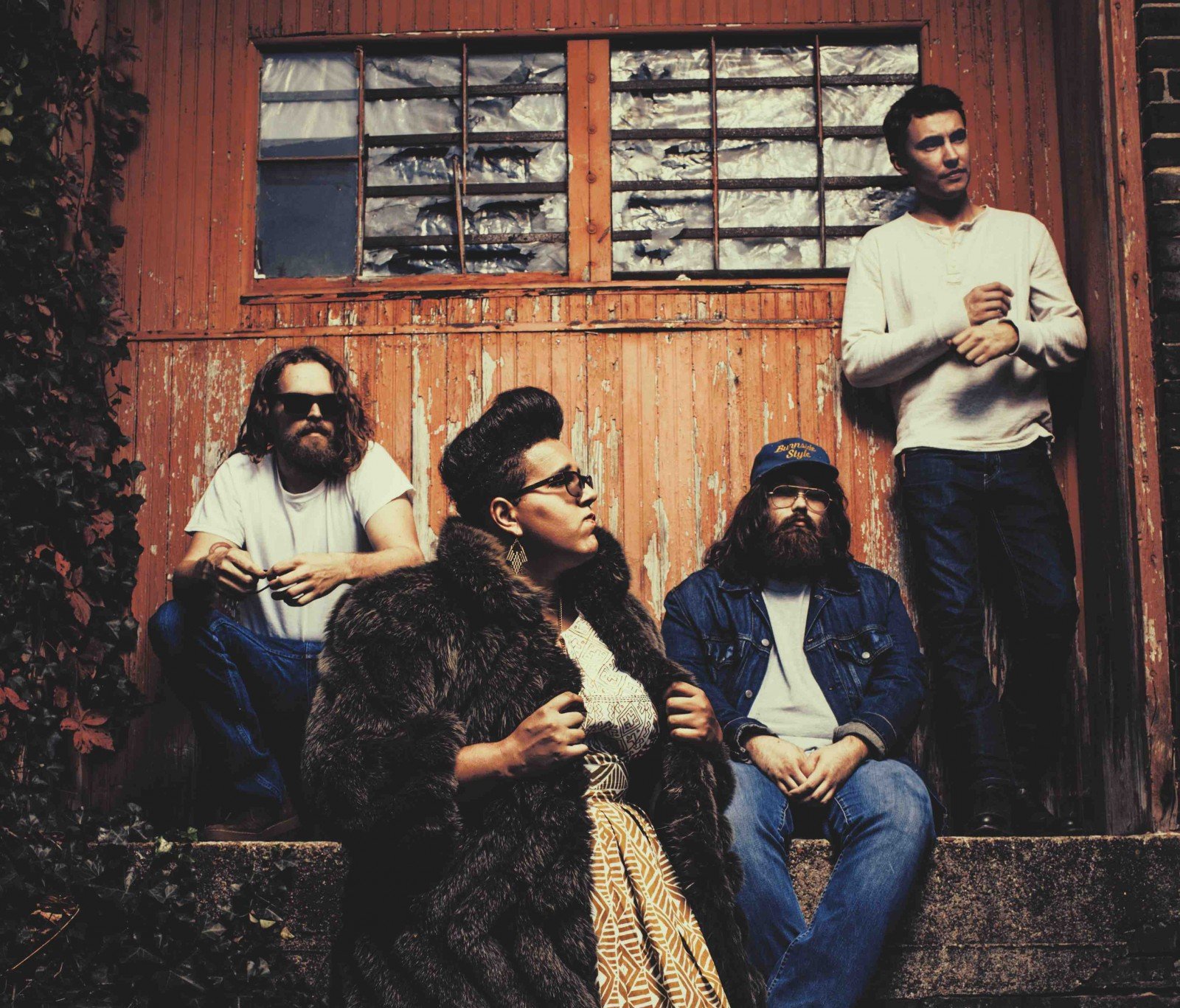 The problem with penning a towering achievement of a song like ‘Hold On’, a catchy yet simple blues-soul rock’n’roll song is that it overshadowed everything else including the album Boys & Girls that Alabama Shakes did after that. That may just me though, the album did sell in the millions.

Time apart from that birthing moment is a good thing and the band return with a second album Sound & Color on Rough Trade on April 21st and something else is happening that the band are calling “genre-bending”. They might be right too as both new tracks shared from the album demonstrate. Brittany Howard goes for a falsetto vocal and the band match it with some taut funk-rock encased in an almighty production that sound like the first time you pressed the bass-boost button on your stereo.
https://www.youtube.com/watch?v=giyD5IwsOe0&mc_cid=440caca370&mc_eid=968b36d94a

‘Don’t Wanna Fight’ meanwhile is more of a Detroit garage-rock track with a big chorus. Both songs suggest they’ve evolved their songwriting into something that’s unique to them in a rock’n’roll context without overly leaning on inspirations of the past.