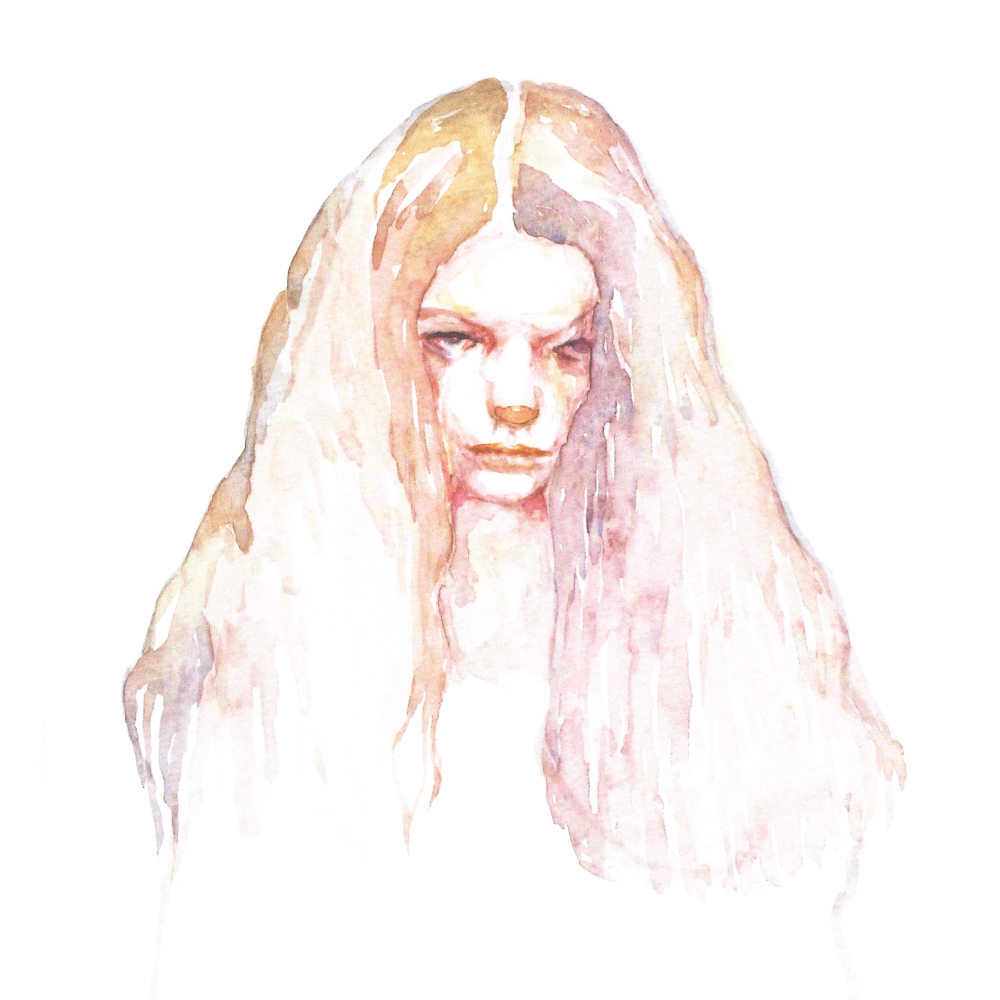 Taken from The Golden Filter’s Syndromes EP which is drawn from the Kristoffer Borgli-directed short film and soundtrack that the band provided recently (watch below), the motorik electro of ‘Mother’ gets the remix treatment from London/Toronto duo Au Palais on this cut. More from them via Bandcamp.

The original version of ‘Mother’ is being released on a fancy-looking limited to 250 copies Flexi disc with a cover of ‘Theme from Rosemary’s Baby’ and a digital EP version that includes six exclusive remixes from Gold Zebra, Cosmonaut, Tristan Chord (three names I’ve honestly no knowledge of I’m not going to lie). The Syndromes release is also on fancy limited to 300 copies vinyl with watercolour posters and signed through The Vinyl Factory. I’m tempted to buy it for the poster by Lorene Taurerewa.