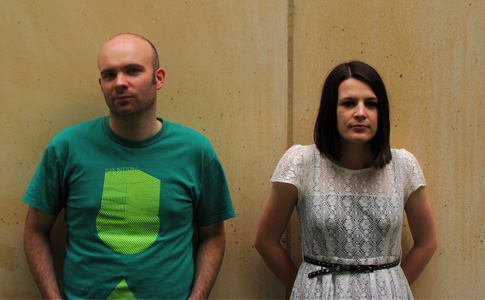 The Holy Roman Army’s brother and sister duo of Laura and Chris Coffey have a new mini 8-track album out on the November 25th which is marked by a temporary change in direction from their 2009 debut album How The Light Gets In.

Where as that album had an atmospheric electronic live band sound, Lazerians is much more upbeat and based on rhythm rather than ambiance. It will be released via Bandcamp from this Friday with a launch on December 1st in The Grand Social with Kaplan for €5. HRA’s second album will be out properly in early 2012.

Check out the title track: