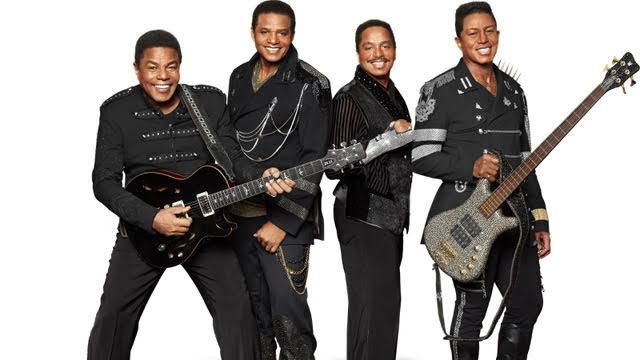 Iconic American family music group The Jacksons have been announced for this years Beatyard at Dun Laoghaire Harbour. This will be the groups first ever Irish gig as headliners on Friday August 3rd.

Tickets priced at €59.50+ are available now from Beatyard.com Eventbrite.ie and Ticketmaster from Wednesday February 7th.