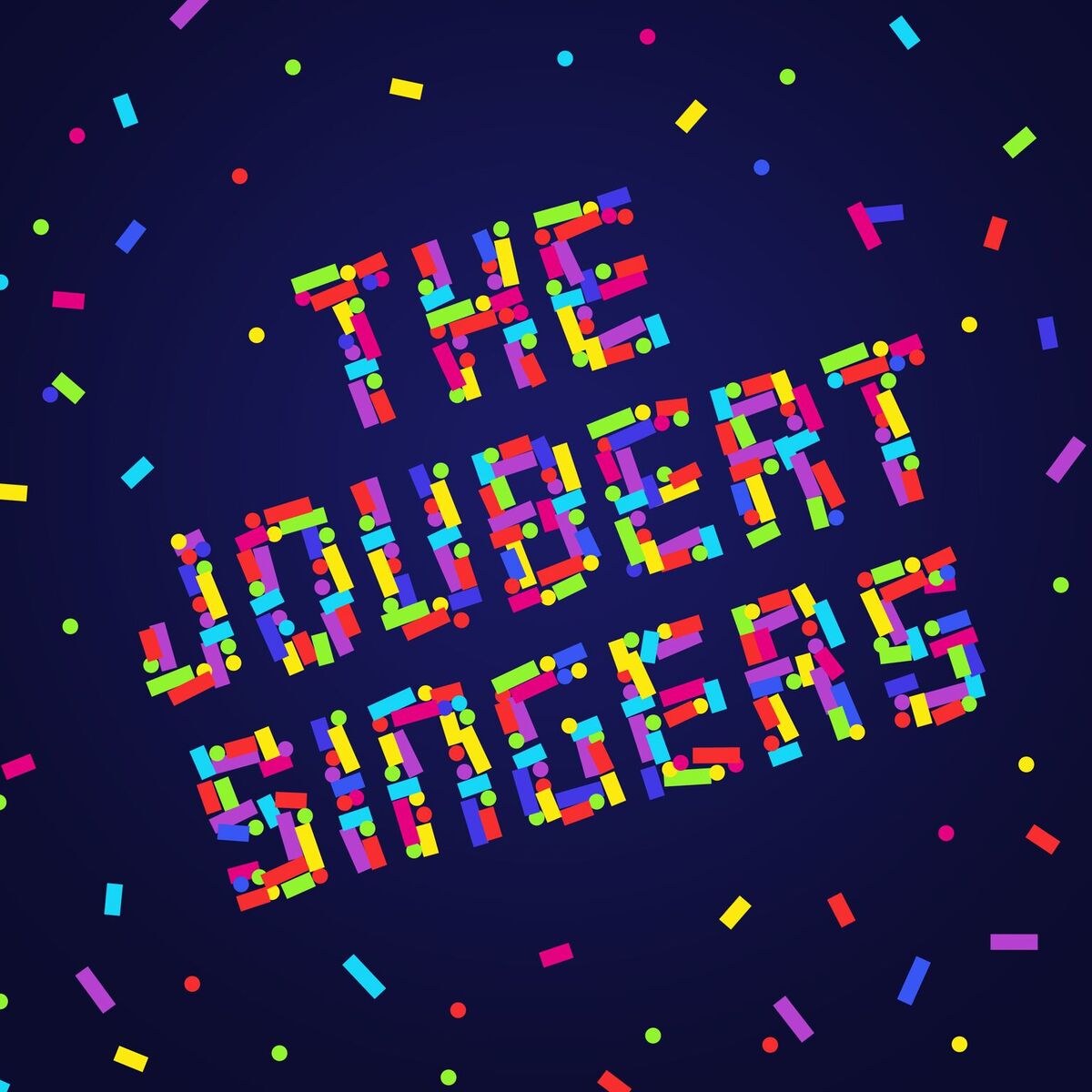 ‘Stand On The Word’ is a song that is steeped in club culture history.

The original recording was made in 1982 by Phyliss McKoy Joubert and the children of the Celstial Choir at the First Baptist Church in Crown Heights, New York. A gospel album called Somebody Prayed For This was recorded and ‘Stand On The Word’ was the first song Joubert had written.

A club version of the track has been a firm favourite at clubs around the world since then, including Dublin’s very own Mother, who regularly finish nights with the song.

The club version is often credited to Larry Levan but another story has emerged in recent years, crediting George Rodriguez and Tony Humphries with the remix that has been heard out for the last 30 years. RBMA gives an extensive run down.

Levan certainly was responsible for playing the song at Paradise Garage, though there are claims his grandmother was part of the First Baptist Church and has was present at the recording. Regardless, Levan definitely helped to popularise it but he did not remix it.

Phyllis McKoy Joubert and The Joubert Singers meanwhile have recorded a new version of the song, prompted by French electronic producer Julien Jabre who heard the remixes of the song credited to Levan. Jabre organised a new recording to take place at Trackfire studios in Newark, New Jersey. Her son, David, played the piano and while they were they, they ended up recording an entire album including original songs written by Phyliss and several covers.

The new album, also called Stand On The Word has been released along with a new Dimitri From Paris remix.

In any version, the song is a joyous and euphoric song designed to lift spirits of any creed. That’s how the Good Lord works. 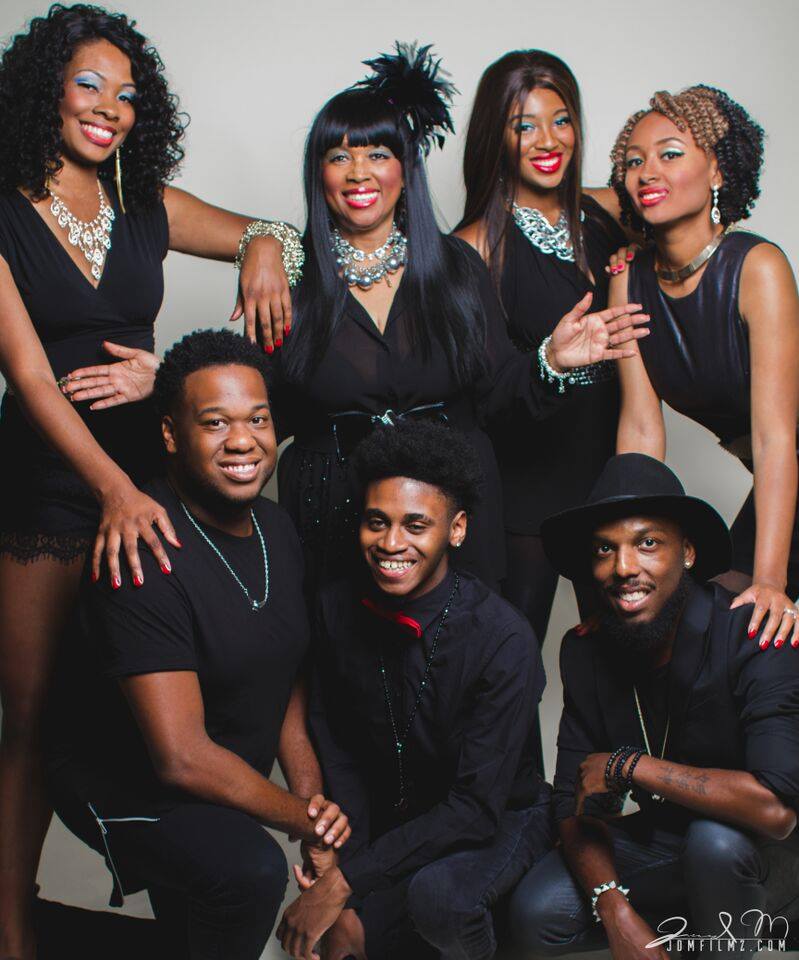