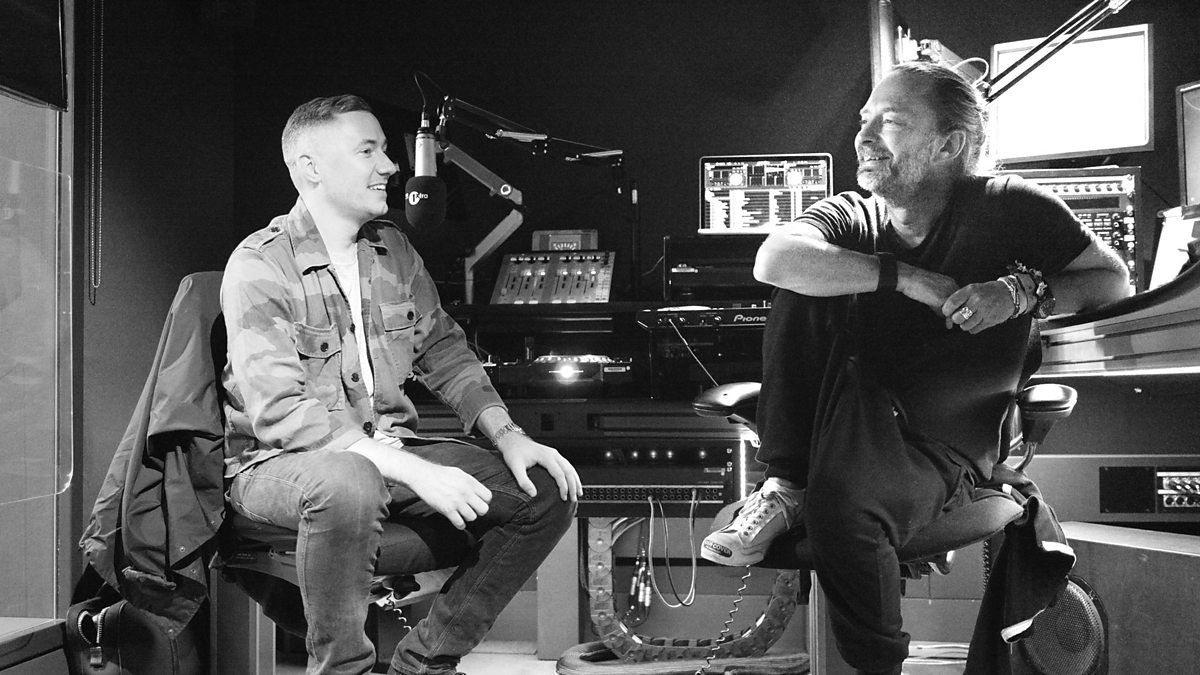 Benji B’s radio show, as I often enthuse around these parts, is a regular show I try to delve into every week – taking in hip-hop, dance, electronic, house, grime and general underground club tracks.

Most weeks he has a guest of some kind whether in the studio or in the mix. This week’s is Thom Yorke of Radiohead who joins Benji and plays some favourite tracks as a co-presenter over three hours. The pair play back to back for the entire duration and play a lot of tunes including music from Burial, Girl Band, Liquid Liquid, James Blake, Vince Staples, Abul Mogard and Dilla in there.

Of Girl Band’s ‘Paul’, Yorke said it was his and his son’s favourite music (about 35 minutes in). They are from Dublin Thom not Belfast.

Listen to the show at BBC Radio One

Listen to Krystal Klear and his da on Rinse FM