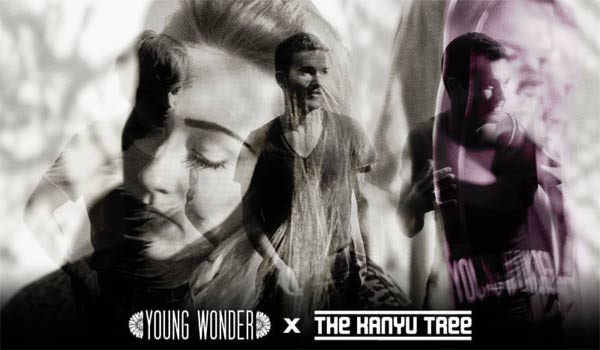 To date, Young Wonder themselves have been remixed by Daithí and SertOne with a Sun Glitters remix coming. For the band’s first original remix production they take the poppy tones of The Kanyu Tree’s ‘Congratulations’ , strip it apart, add some handclap rhythms, original vocals from Rachel Koeman and create an original track that sounds like it sourced its materials from some lost Steely Dan cut rather than a Galway three-piece.

Young Wonder will be making their Dublin gig debut at the Nialler9 night of Camden Crawl Dublin on Friday May 11th in The Grand Social alongside Dam Mantle, Trophy Wife and Little Xs For Eyes. The Kanyu Tree are also playing Whelan’s this Thursday.

You’ll be able to grab this on download from Bandcamp shortly.