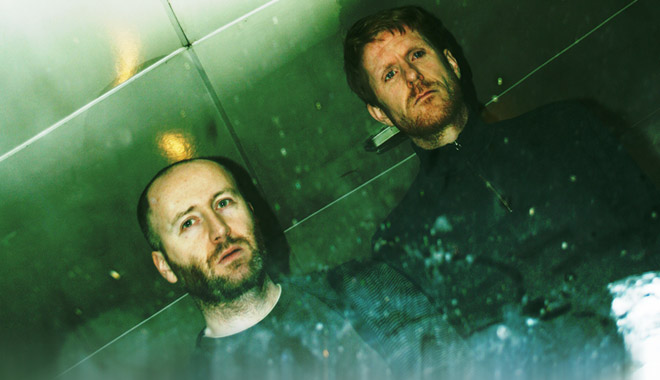 
Barry Murphy returns to his The Last Sound project for a fifth album next month, entitled Rainbow Xplode on Osaka on June 8th. ‘Sun Forever’ is typical of the record’s hazy approach to sound; touching on a shoegazing style of electronic music. The lyrics “sun gone forever but we don’t mind” should be an Irish motto.

The album launch is on the same day with support Last Days of 1984 who alongside Kool Thing have also remixed songs from the record.