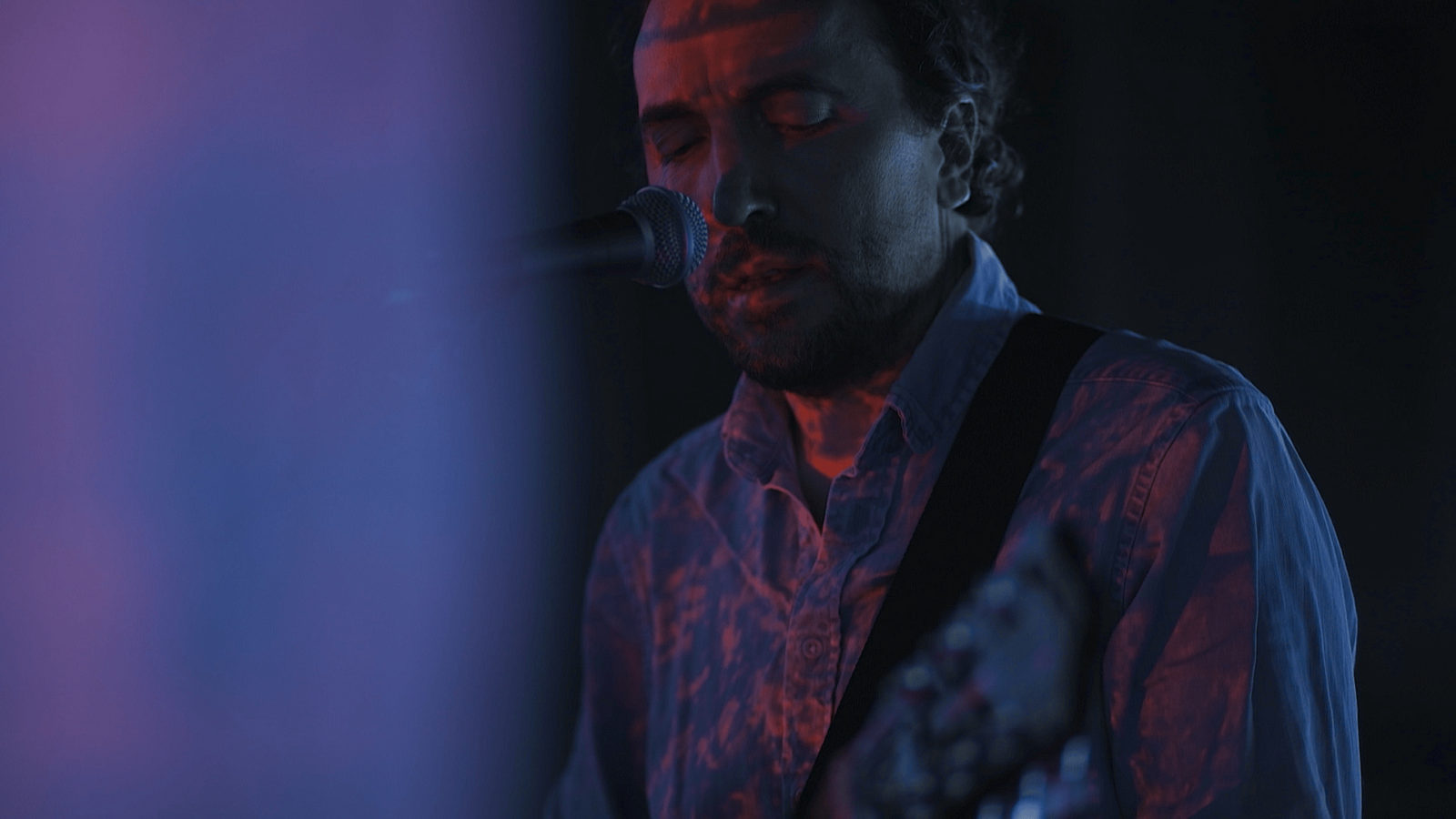 Three of the venues from the Live Venue Collective have bandied together to present three sequential live shows in a row this Saturday.

The Set Theatre (Kilkenny), Spirit Store (Dundalk) and The White Horse are doing three 30-minute online shows this Saturday one after another featuring David Kitt, Zen Arcade and Mick Flannery from their venues. All 3 shows are free to watch:

From the ashes of The Strypes arises the fully formed garage rock outfit Zen Arcade, for the latest in Spirit Store’s brilliantly titled ‘Songs In The Quay of Life’ series.

A ‘new works’ concert in Ballincollig’s finest The White Horse, from one of the country’s most revered songwriters, Mick Flannery, featuring songs written in isolation throughout 2020.

Earlier this week, the Live Venue Collective released a report about their recent live shows which shows over 2000 people were hired, 405 live shows hosted, with 416,000 audience members tuning in or attending socially-distanced shows in limited numbers.