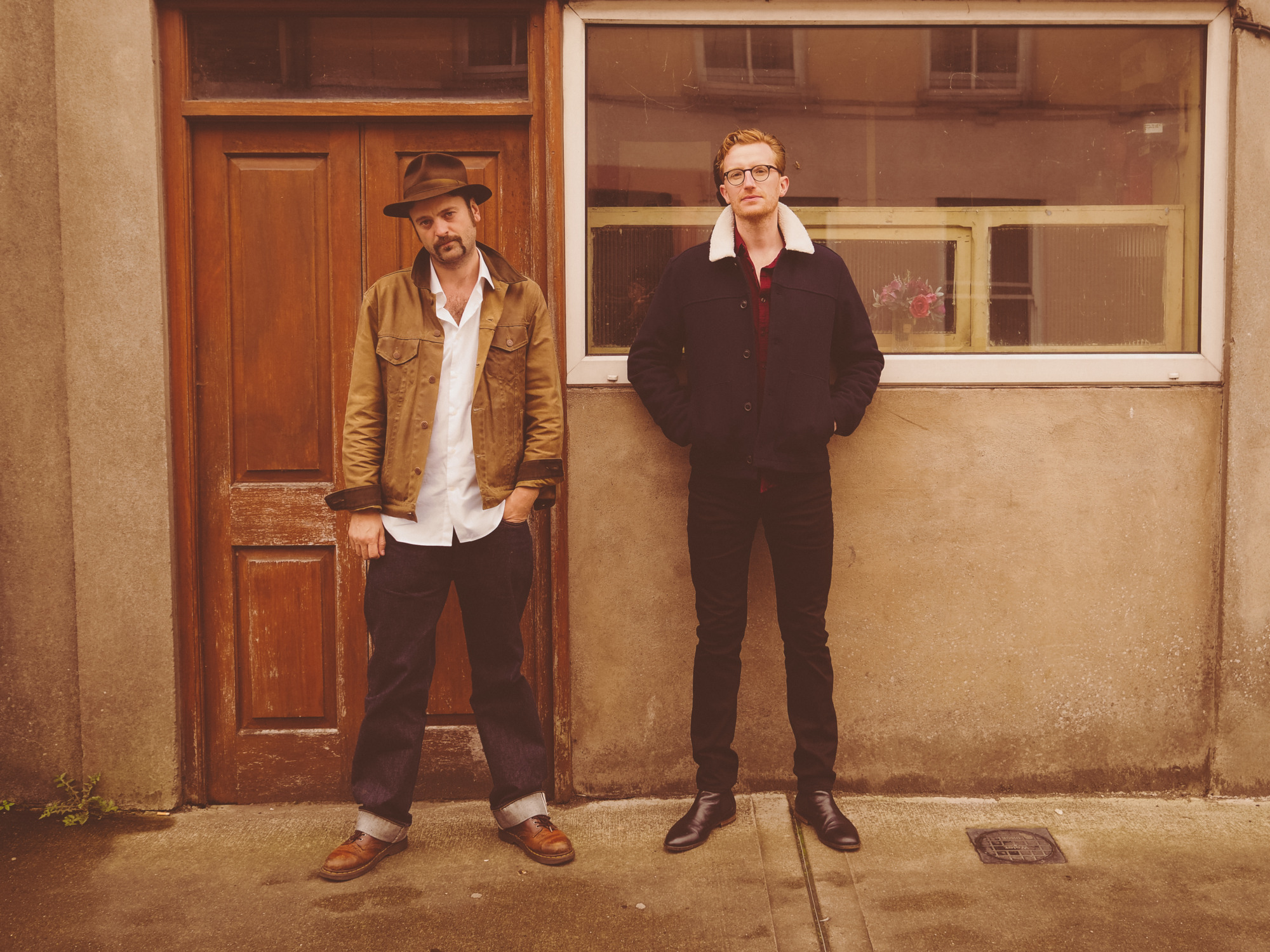 All of The Pygmalion’s shows will be free in 2020

The Irish folk duo The Lost Brothers (Oisin Leech and Mark McCausland) have a new album coming out on February 7th called After The Fire After The Rain  recorded in Strange Weather Studios in Brooklyn, New York last year.

‘After The Fire’ is the newest preview from the album and it’s a song that features contributions from noted players and songwriters M Ward, Howe Gleb on electric guitars, Tony Garnier on upright bass (Bob Dylan’s “musical director” as he’s known) and Daniel Schlett (The War On Drugs) on synth who co-produced the record.

“It was the very first thing we did in the studio on the first day of recording the album. The song itself is a statement of perseverance and survival against all the odds. A flower growing from the aftermath, out of the rubble and the ashes. We tried to get some dirt and grit into the rhythm of the lyrics on this song. Growing up in Ireland, our world was wet fields and grey skies- this was our landscape as youngsters and still remains our stomping ground really.”