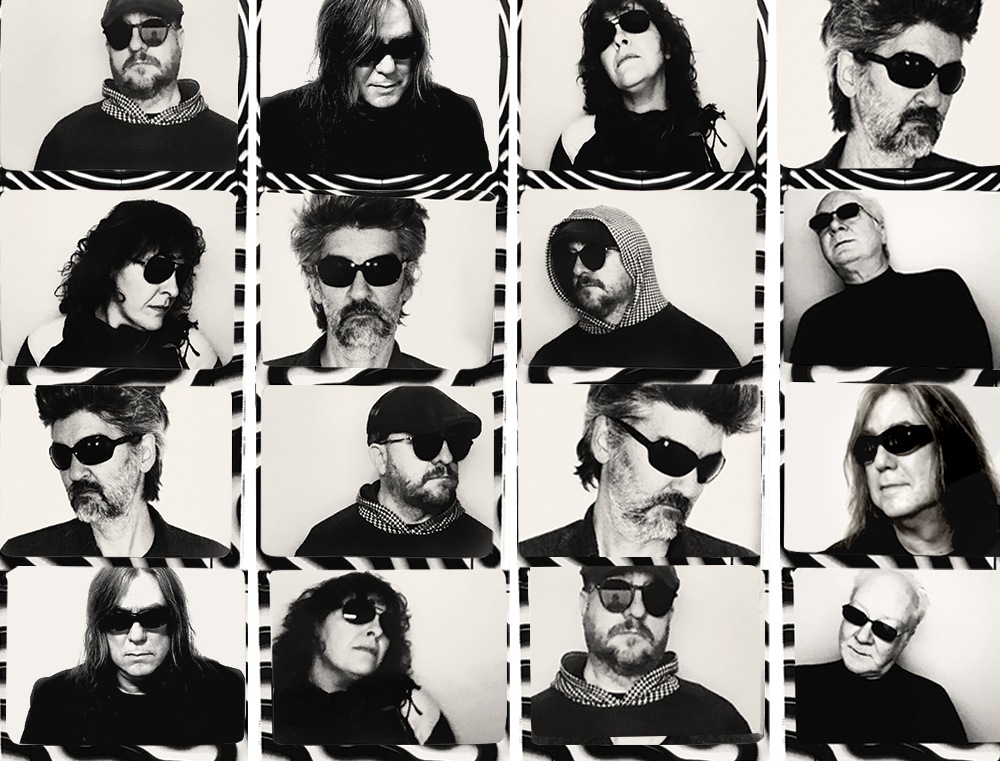 The Magnetic Fields are to play two Irish shows this year.

The band lead by Stephin Merritt will be joined by Magnetic Fields’ members Sam Davol, Shirley Simms, Chris Ewen, and Anthony Kaczinski, for shows at the 3Olympia Theatre on Wednesday September 7th and Cyprus Avenue, Cork on September 8th.

This concerts will feature a setlist spanning the band’s three-decade career, including material from their earliest albums in the 1990s and their iconic triple-album 69 Love Songs.

Tickets from €36.50 including booking and restoration fees go on sale Friday 25th February at 10am via Ticketmaster.ie

Tickets are €35.49 plus fees from Eventbrite on sale Friday 25th February at 10am.

More on the Magnetic Fields

To date, Stephin Merritt has written and recorded twelve Magnetic Fields albums, including the beloved 69 Love Songs and 2017’s critically acclaimed Nonesuch box set, 50 Song Memoir, which chronicled the first fifty years of the songwriter’s life with one song per year. New York magazine called the box set “a celebration of Merritt’s sky-high range as a writer and a player … a delightful flip through the untold back pages of one of rock’s most singular voices.” Merritt has also composed original music and lyrics for several music theater pieces, including an off-Broadway stage musical of Neil Gaiman’s novel Coraline, for which he received an Obie Award. In 2014, Merritt composed songs and background music for the first musical episode of public radio’s This American Life. Stephin Merritt also releases albums under the band names the 6ths, the Gothic Archies, and Future Bible Heroes.