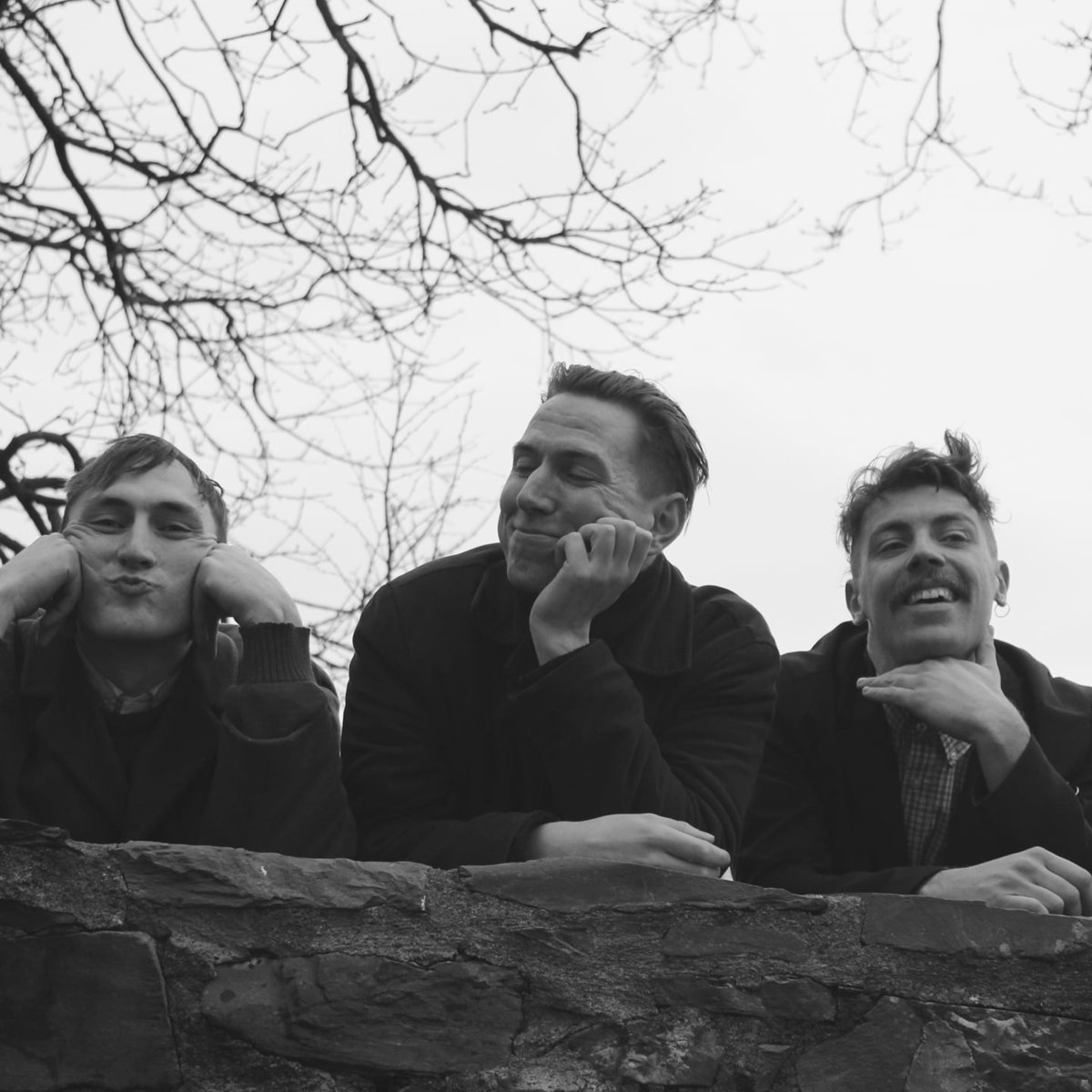 
It’s been a hell of a year for the boys of TPM/The Mary Wallopers. Between winning hearts all over Ireland with their tongue-in-cheek hip-hop anthems as TPM, they’ve released an EP of Irish trad music as The Mary Wallopers – covering and reinterpreting trad classics for a whole new audience.

Today we’re premiering the video for ‘Cod Liver Oil & the Orange Juice’, the excellent lead single from A Mouthful of the Mary Wallopers.

‘Cod Liver Oil & the Orange Juice’ was written by Ron Clark & Carl Mac Dougall in Glasgow as a response to hearing ‘Virgin Mary Had a Little Baby’ one too many times in a folk club. In this version, the Virgin Mary is replaced by Hairy Mary – a street character in Glasgow. The Mary Wallopers’ recording is a charming anthem that’ll have you whistling along with its melodies for some time to come.

The Christmas themed video, directed by Paul Duane, was shot on cathode-ray tube cameras from the 1980s. “Everything we pointed it at looked like it was back in 1983 – we’d invented a time machine,” says Duane. “The lads had shown me some videos of people in the 1960s singing Dominic Behan songs so we used that for inspiration, going for an ancient daytime television vibe, bearing in mind the Mary Wallopers instructions – the video had to look “as Christmassy as fuck”.”

The video certainly met its brief.  Based around the Nativity, with The Mary Wallopers naturally cast as the Three Wise Men, it’s a winter warmer of a music video that transports the listener to times gone by.

The Mary Wallopers are playing a series of shows throughout the festive period. Check out the dates below.