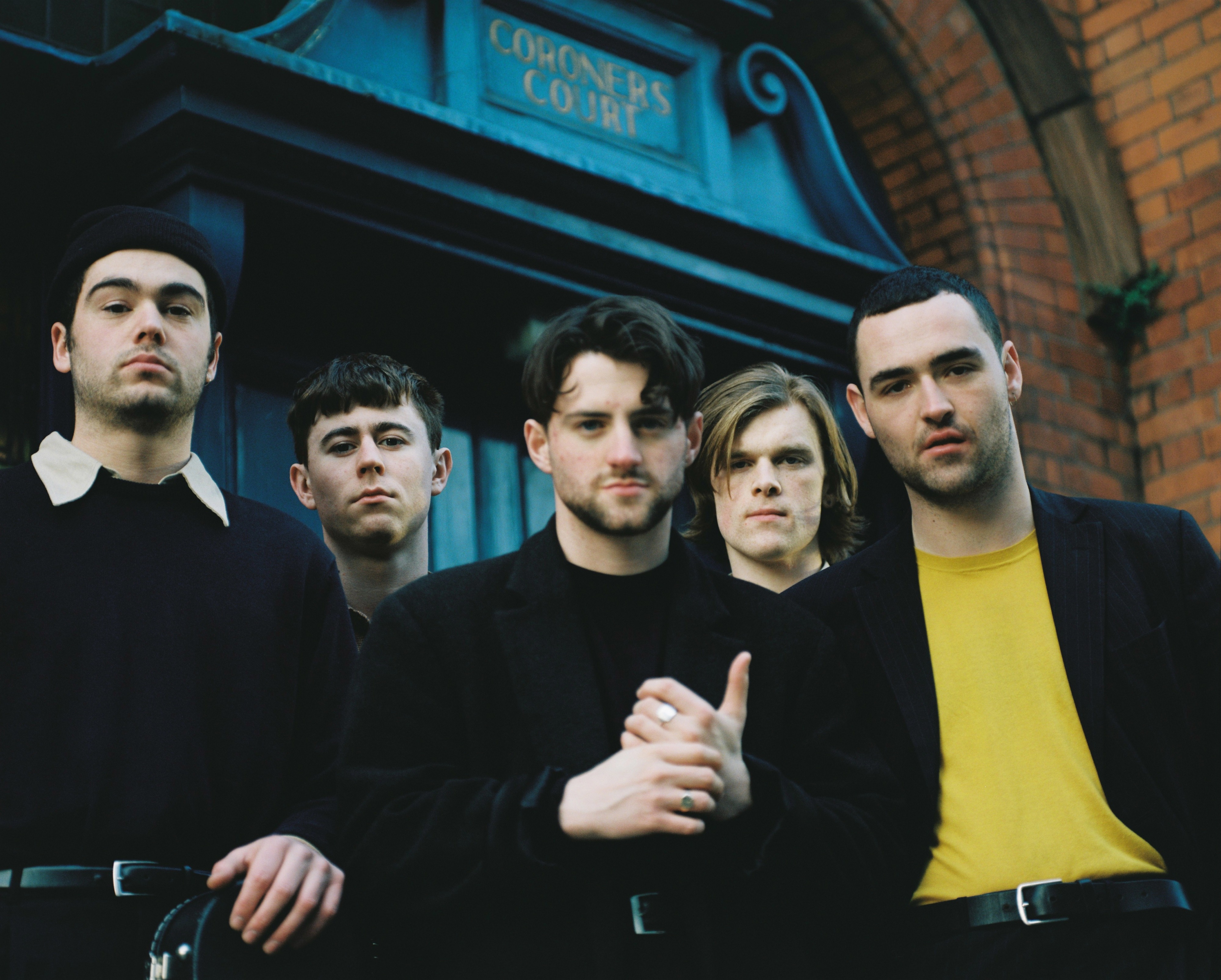 Irish rock group The Murder Capital has today announced the release of When I Have Fears, the band’s debut album, on August 16th.

It shouldn’t be surprising to anyone who’s been keeping an eye on them, the group have been touring nonstop over the past year and have managed to release 2 excellent singles as well as being associated with Irish indie label Human Season Records. This is the right time for the band to try and push to the next level.

The album will feature both ‘Feeling Fades’ and ‘Green & Blue’, the band’s two singles thus far as well as previously unheard material set to “highlight the early ambition in the band’s sound”.

The group have also announced a big European tour to coincide with the album release. There’s a Dublin date included, taking place in The Button Factory on the same day as the album release, August 16th.

Tickets for the gig will go on sale this Friday through the Ticketmaster site. No details on pricing as of yet. 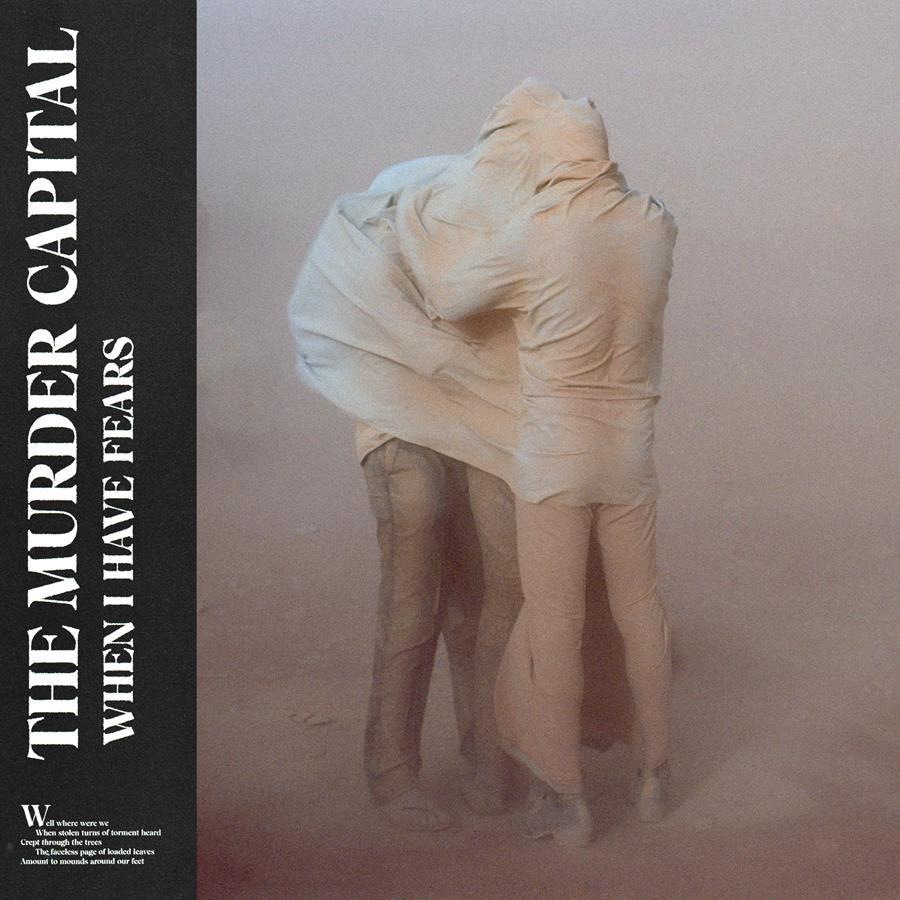