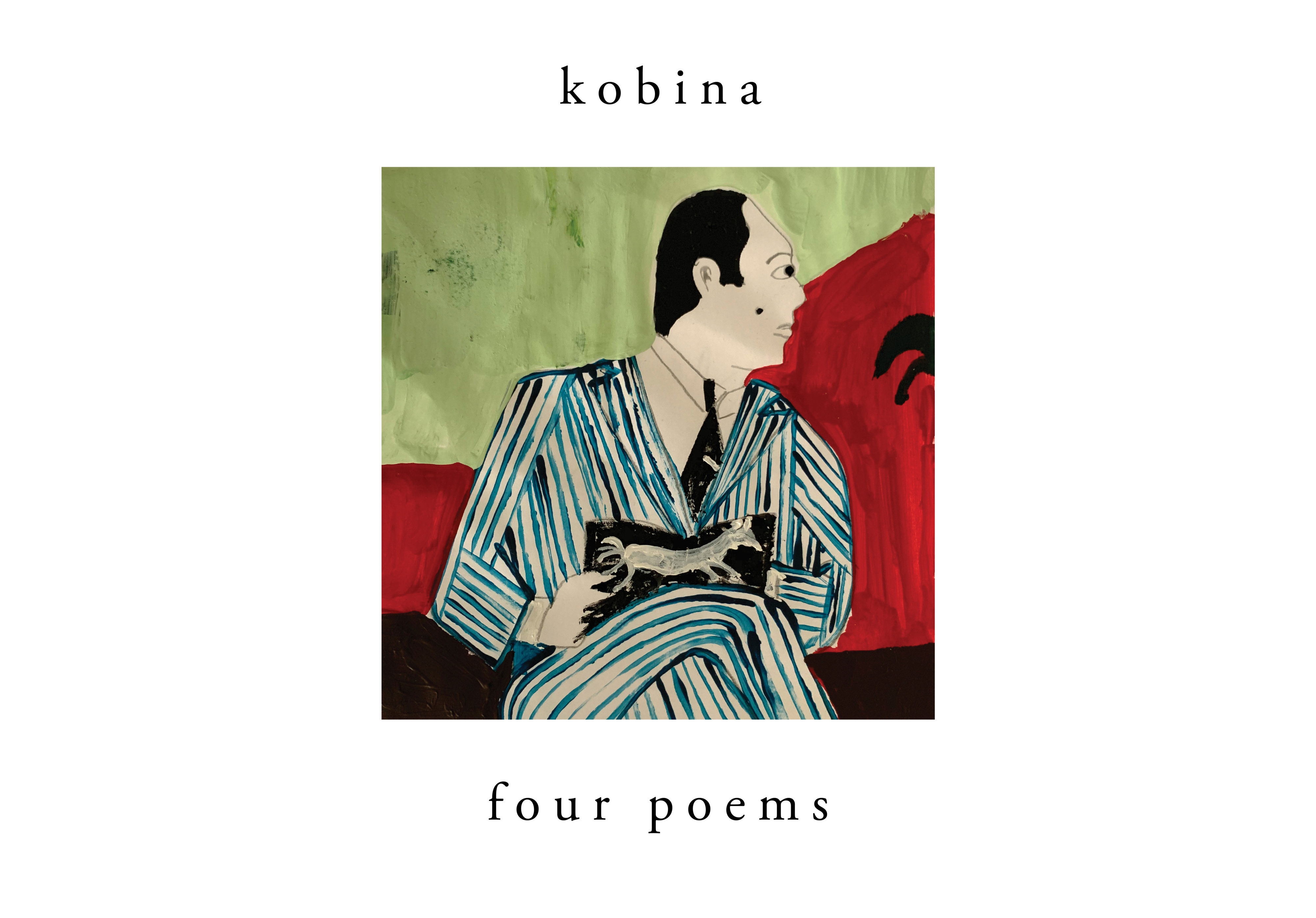 Amsterdam-based Irish producer Kobina has been steadily building toward the launch of his 4 Poems EP.

Over the past month, the producer has been teasing material from his new project, including the premiere of ‘Shogani‘ and ‘Does It‘ on this site.

The EP details a period in the artist’s life where he fell out love with the medium, largely ceasing to create and produce. The 4 Poems the title refers to are testaments to that time, remnants of frustration and doubt.

As we’ve covered, Kobina shared these 4 poems with 4 separate vocalists, sparking a massive collaboration resulting in the EP as it appears today. These 4 vocalists are Bronte, Participant, The Sei & Obskur Mond – in order of appearance.

Now, the EP in its entirety is premiering on the site today.

It’s a fantastic project, laden with feelings of isolation and alienation via the lyrical content. Kobina’s own production aesthetic is layered and electronic – slowly unfurling tracks in the ambience. ‘Knots’ is easily the most industrial or aggressive of the instrumentals with its gnarled and distorted bass swells. This sound was actually the first Kobina created when writing the EP.

All tracks on the EP were mixed by Darragh Nolan (Astaklapa) expect for ‘Does It’ on which Ros Dowling took up production duties.

Included below are the four original poems which inspired the music on the EP. 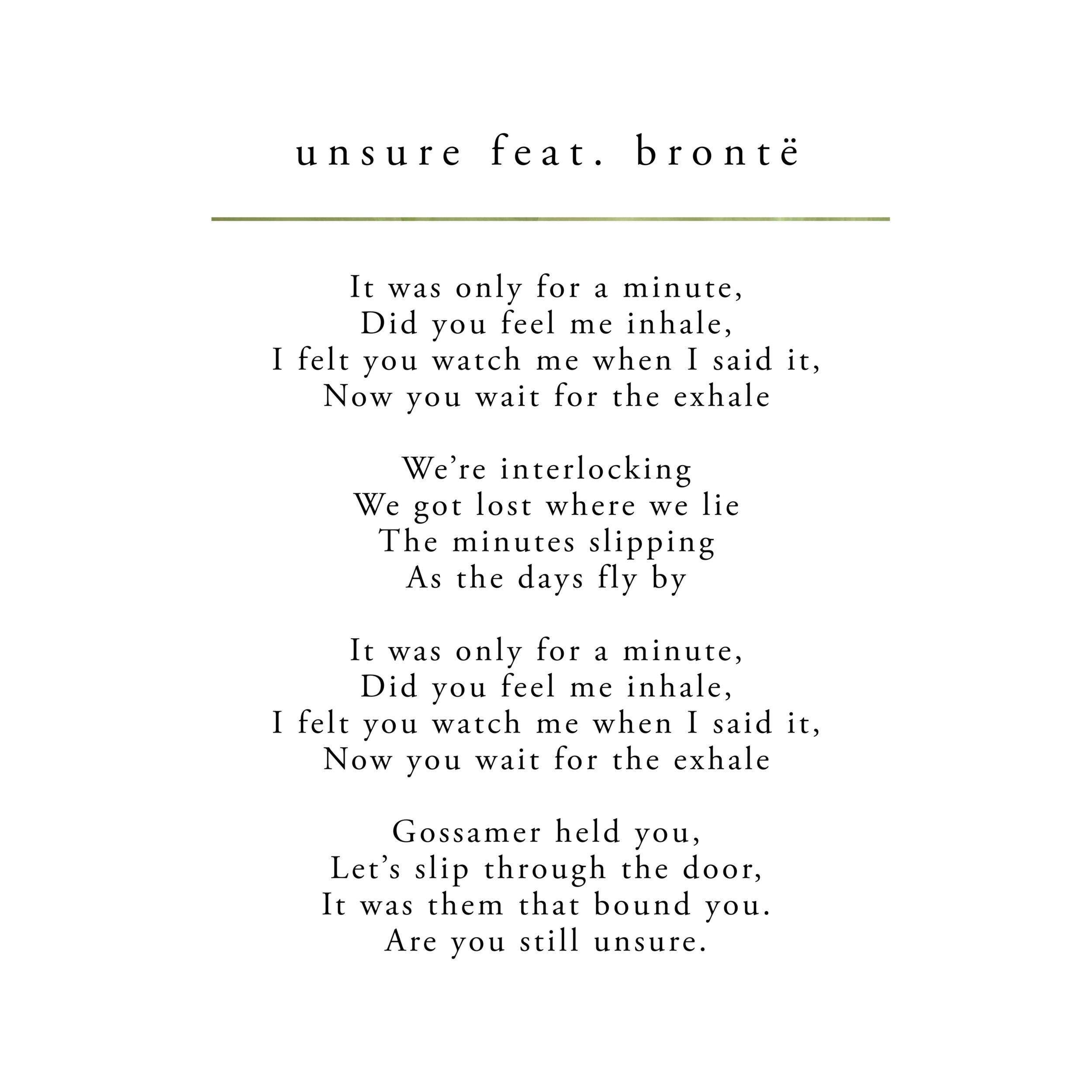 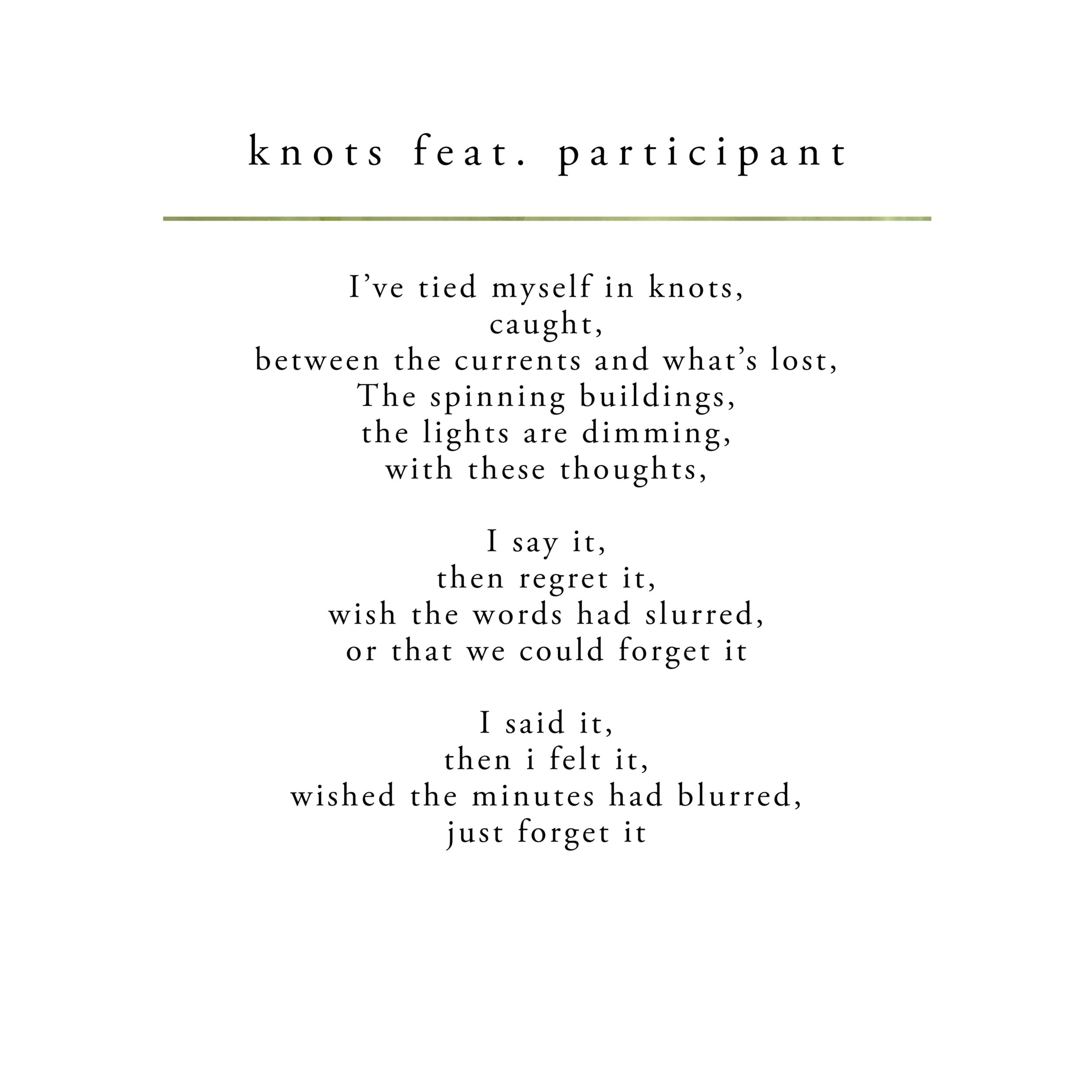 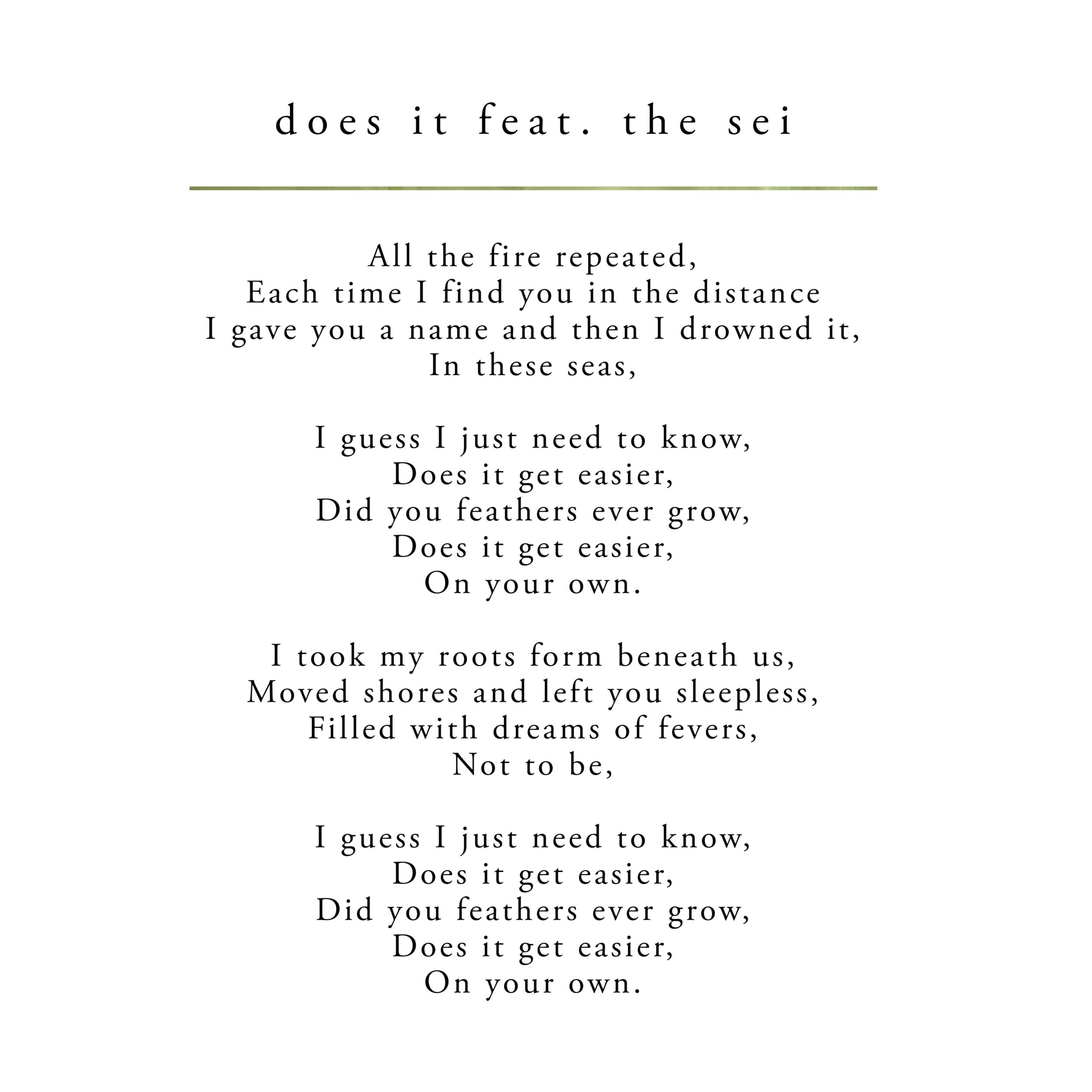 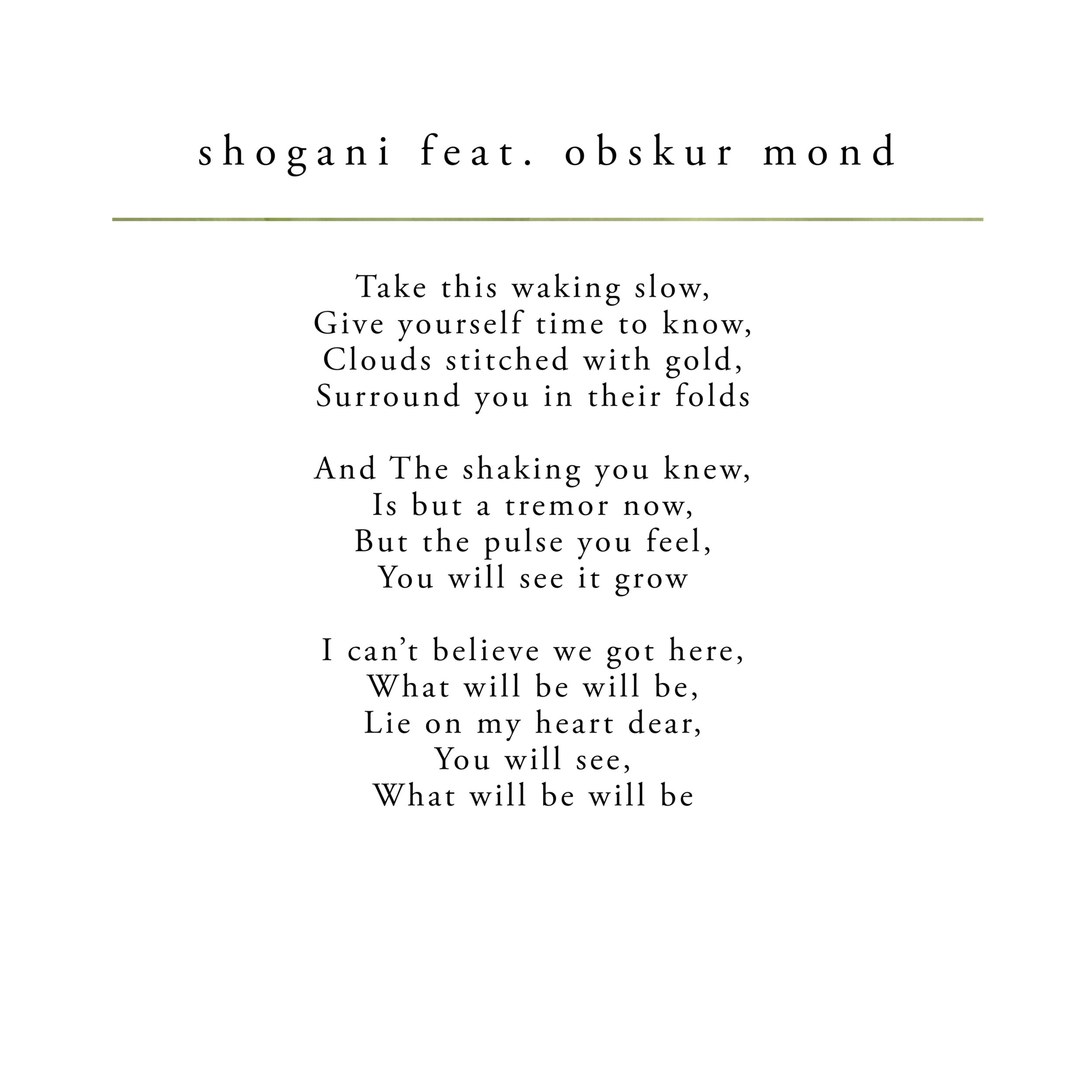