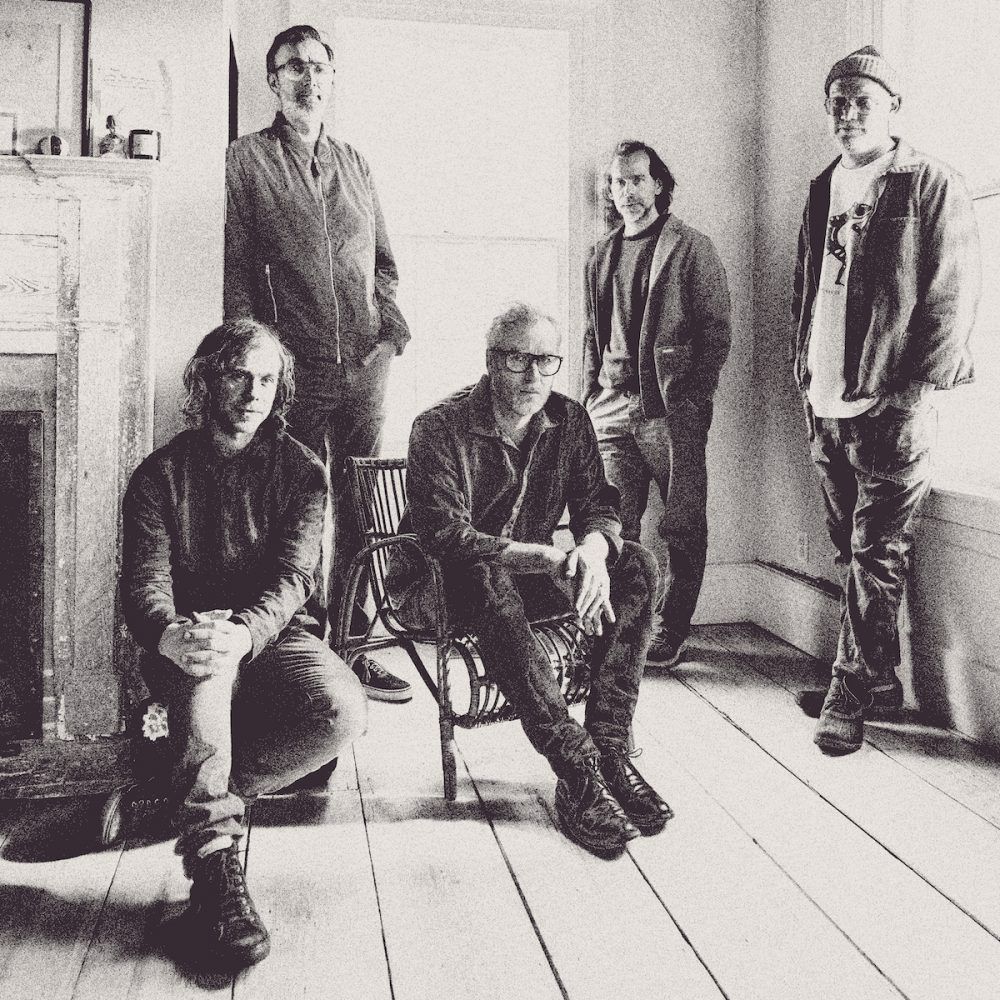 
The National have announced a 3Arena, Dublin show for September 21st this year, as part of a slew of dates and the announcement of their ninth studio album First Two Pages Of Frankenstein.

The 11-song album was produced by The National at Long Pond Studios in upstate New York and features guest appearances by Taylor Swift, Phoebe Bridgers, and Sufjan Stevens.

The National’s 3Arena goes on sale from Ticketmaster.ie on Friday 27 January at 10am, and all tour dates are below. Special guest on the date is Soccer Mommy.

Bryce and Aaron Dessner’s festival of music, dance, art and conversation co-produced with actor Cillian Murphy, playwright Enda Walsh, and Mary Hickson in Cork, Sounds From A Safe Harbour is also due to return in September 2023.

Nialler9 has curated a SFSH music trail for the festival in two previous years.

‘Tropic Morning News’ is the first single from the album, out April 28th on 4AD.

The song was co-written with Matt Berninger’s wife Carin Besser, “Tropic Morning News” takes its title from a phrase Besser invented to describe the regrettably routine practice of doom-scrolling. “The idea of referring to the darkness of the news in such a light way unlocked something in me,” says Berninger. “It became a song about having a hard time expressing yourself, and trying to connect with someone when the noise of the world is drowning out any potential for conversation.”

The song partly recorded live in Hamburg, and features London Contemporary Orchestra. “When Matt came in with that song in the depths of his depression, it felt like a turning point for us,” says Aaron Dessner. “It’s almost Dylan-esque in its lyrics and it’s so much fun to play; everything suddenly felt like it was coming alive again.”

Pre-order for the album here or at americanmary.com.

The band are selling woven blankets as part of their merch for the release.