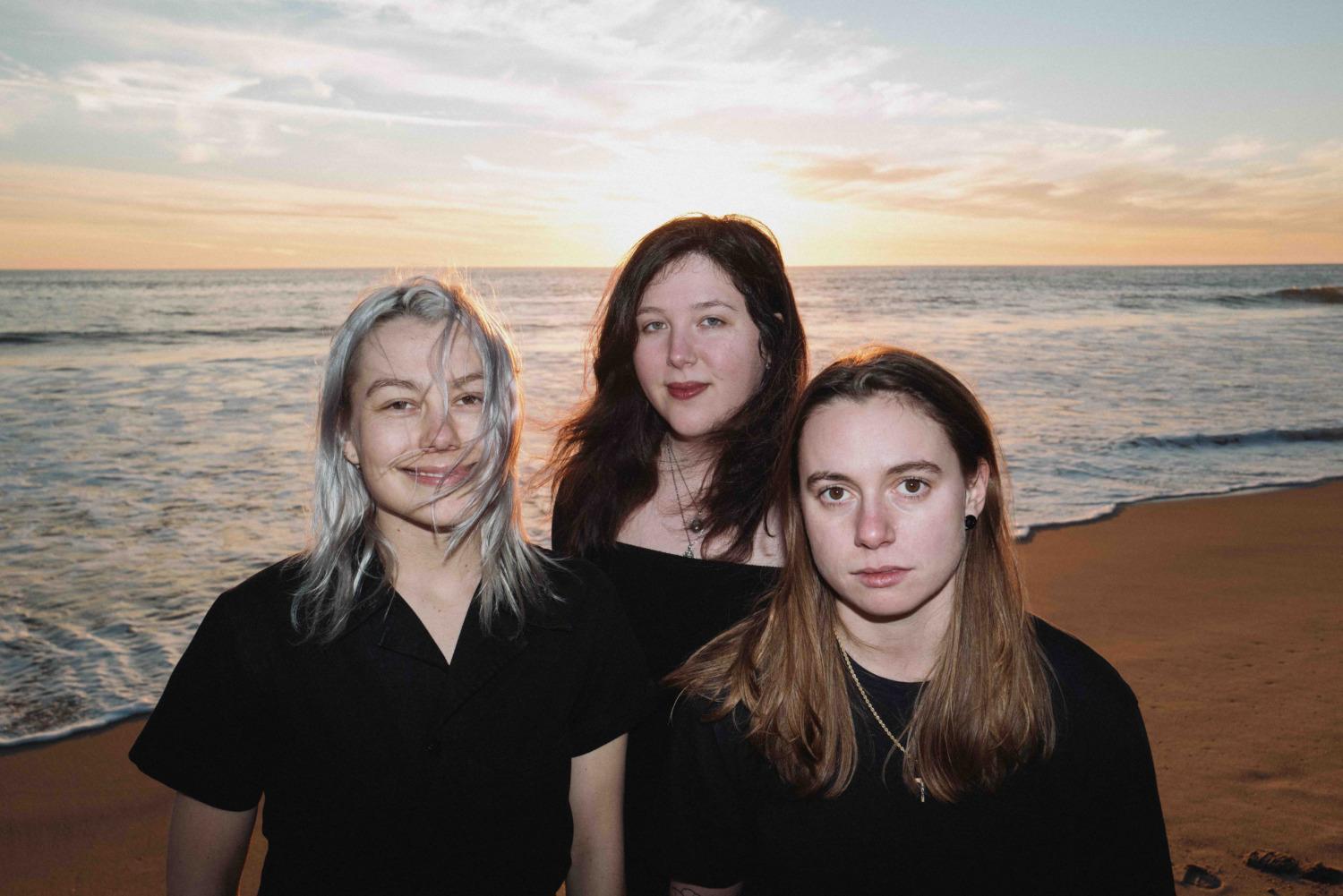 
Julien Baker, Phoebe Bridgers and Lucy Dacus and their boygenius supergroup were listed on the Coachella lineup last week, so it was a good hint that the indie-rock singer-songwriter trio had a debut album on the way.

And the rumour mill is true, as boygenius have revealed three new songs from the album the record, out March 31st, via Interscope / Polydor.

Three songs are out today to hear with the indie-style of Julien-Baker-lead ‘$20’, ‘ the Bridgers-lead melancholy atmospheric of ‘Emily I’m Sorry’ and Dacus-lead songwriting of ‘True Blue’. Listen links.

boygenius, the acclaimed trio comprised of Julien Baker, Phoebe Bridgers and Lucy Dacus, released their self-produced debut EP boygenius together back in 2018. The long-awaited album is produced and written by boygenius. It was recorded at Shangri-la Studios in Malibu, California.