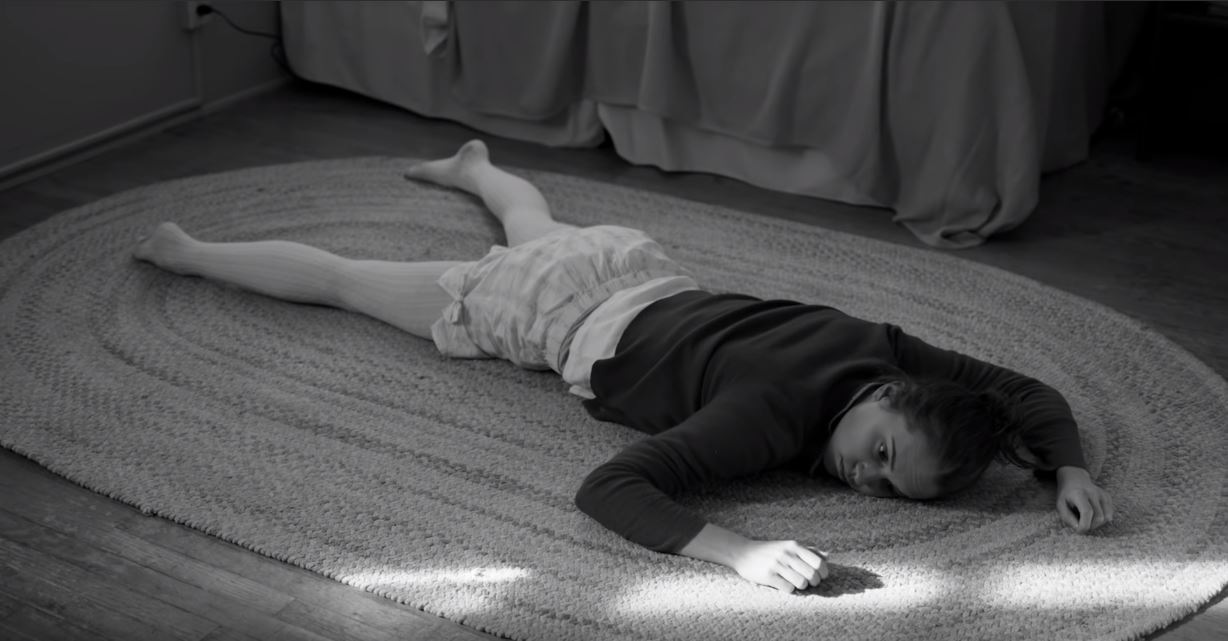 10 great new songs to add to your collection this week

If you’ve been keeping a close eye on the National ahead of the release of I Am Easy To Find this Friday you’ll have noticed the group teasing a short film to accompany the LP.

That short film, stars Alicia Vikander (Tomb Raider, ex Machina) under the same title as the LP and directed by Mike Mills, was released over the weekend.

The 22 minute short also features plenty of material from the forthcoming LP, we’re pretty sure we heard Lisa Hannigan’s voice on a track around the 3-minute mark.

We really enjoyed everything we heard, even if the narrative and visuals broke our hearts a little. It’s these extracurricular endeavours that mark The National out as one of the top alternative rock groups out there.