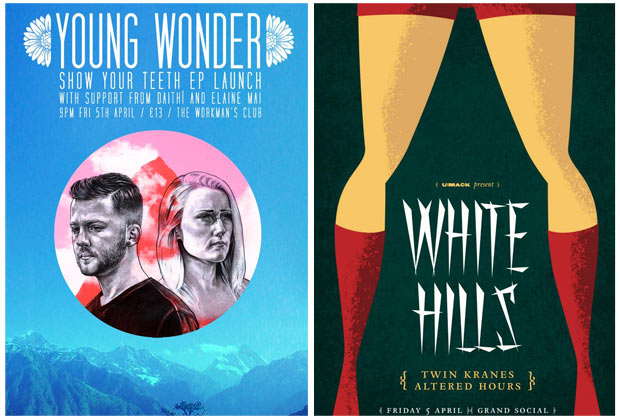 Two pair of passes to Young Wonder in The Workman’s (Friday) & The Mighty Stef in Whelan’s (also Friday) . Full details of each show and how to enter below. 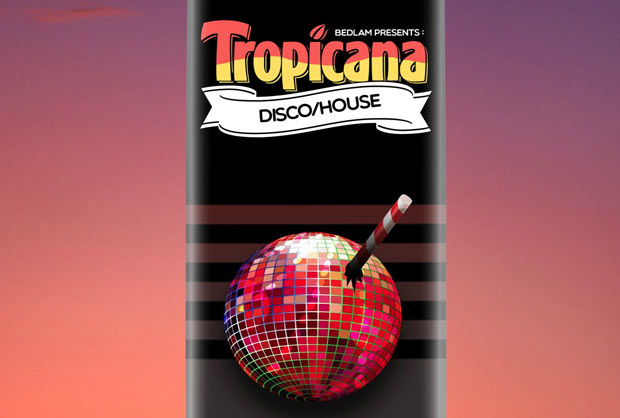 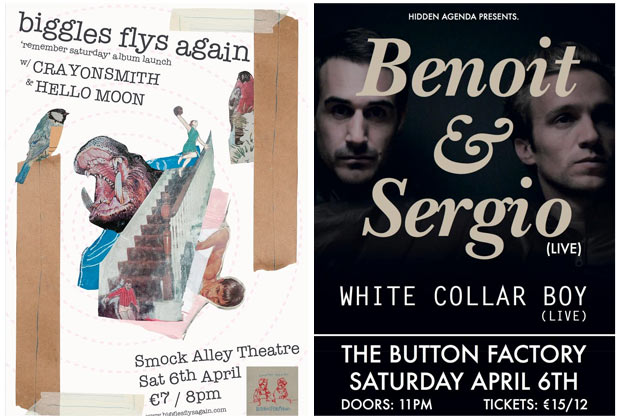 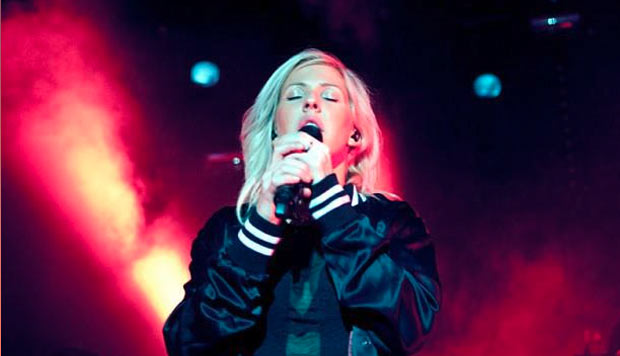