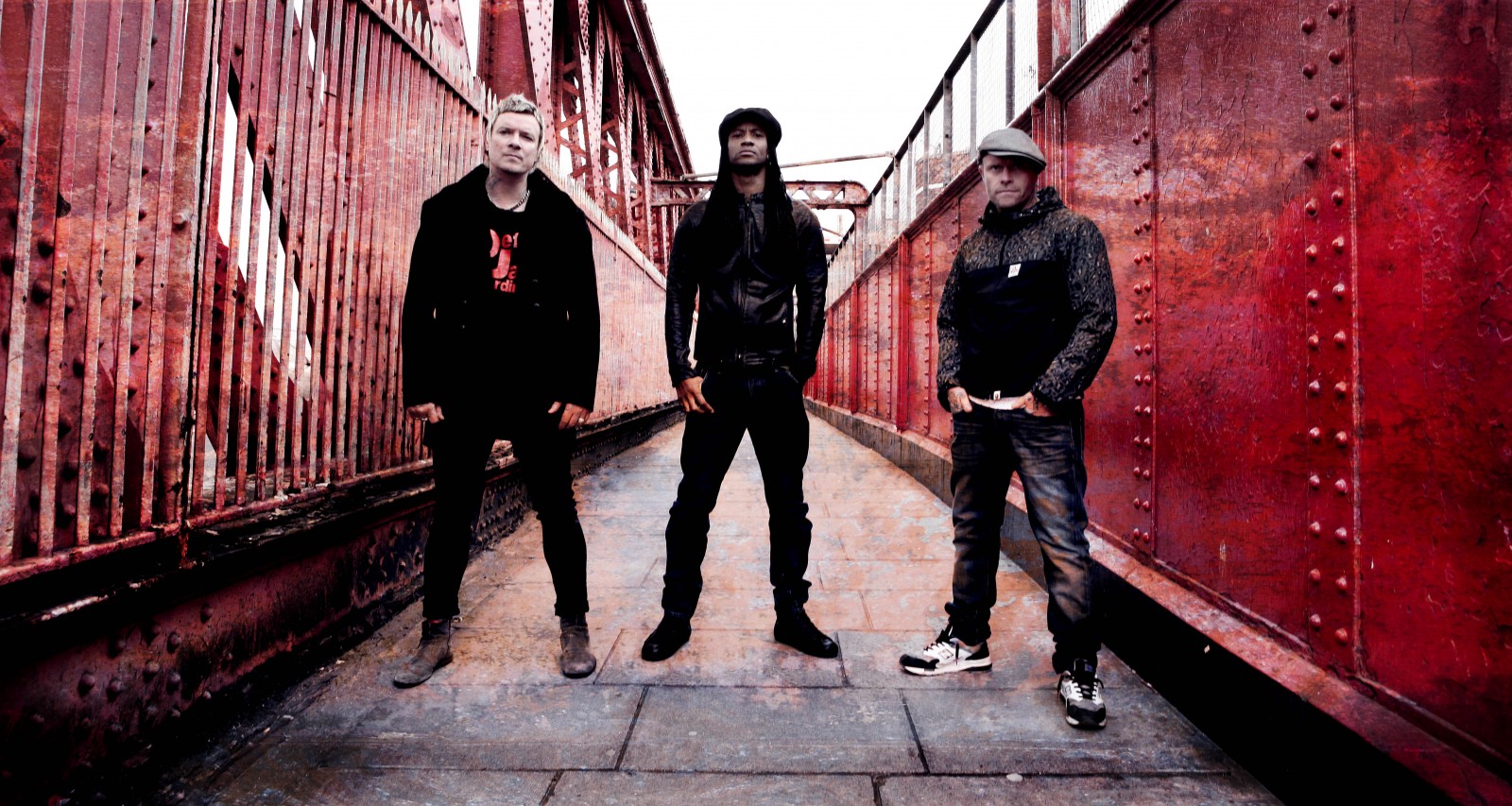 The Prodigy are partying like it’s 1994 again since their new album The Day Is My Enemy came out so it makes sense that they’ve just been announced for a show later in the year in the 3Arena on November 30th. But that’s not all, the gig comes with the hefty support from Public Enemy. The bill also goes to the Odyssey Arena on December 1st.

Tickets are €52.65+fees on sale Friday at 9:30am from Ticketmaster. Win tickets to the Dublin show before that though below

Win ticket to the Prodigy and Public Enemy in Dublin