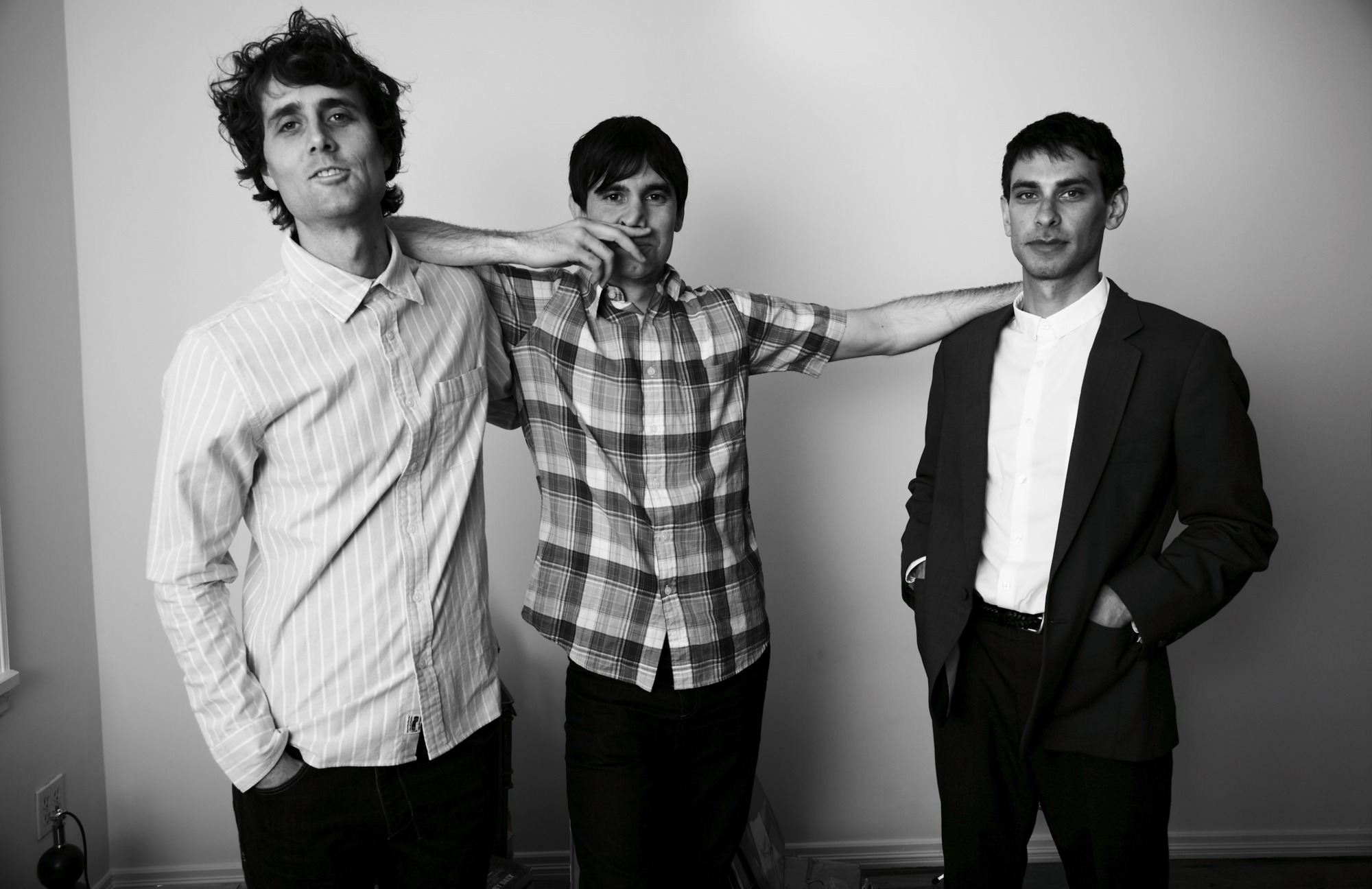 The Rapture will play Ireland this summer for the first time in 8 years. The NYC DFA Records band will be playing Vicar Street on Friday 3rd July.   It’s also a late show with doors at 9pm and the band on stage at 11pm.

The Rapture are responsible for some killer tunes (often played at Lumo Club for example) like tracks from their 2003 dance punk debut album on DFA – Echoes. Their most well-known tracks include ‘House Of Jealous Lovers’ , ‘Sister Saviour’, ‘How Deep Is Your Love?’ and ‘Get Myself Into It.

Tickets cost €34.50 plus fees and are on sale from 9am Friday 7th February from www.selectivememory.ie and www.ticketmaster.ie