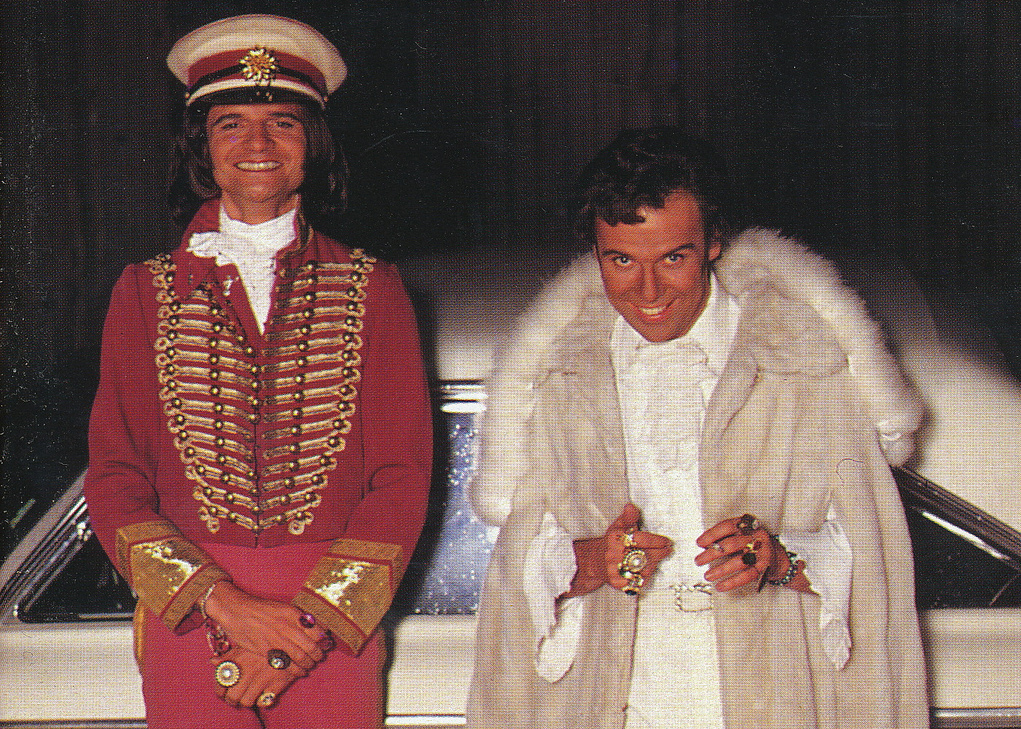 Headstuff’s No Encore podcast has a series with Kieran McGuinness of the band Delorentos that revisits a year in Irish music since 1980 and asks a panel of guests to weigh up the most notable albums of that year. It can be a fascinating delve into the history of Irish music particularly as a lot of the albums aren’t on streaming services or well-known in the now.

Here, Kieran McGuinness shares his top five rediscoveries from the show so far..

Right back on the first episode we found a gem – A debut solo album released and quickly forgotten about by the artist – Jimmy Eadie from 90’s band Into Paradise. A belter of an album, very grungy, very indie, and very bitter; tracks like ‘And To This Day’ and ‘As It Is’ show off a mix of My Bloody Valentine, Pixies, and Eels – impressive when we found out that he played every instrument and recorded it at home on a 4 track recorder. It ended up being one of our albums of the year, and one of the finds of the Revisit project so far.

Paul Noonan guested on the 2002 episode, and happened to play drums on this excellent album – Hayes’ debut. It was recorded by Dave Friedman (Flaming Lips, Mercury Rev) and sounds like a tight-as-fuck band in a room, very lively and lush, and quite American influenced – on the episode’s interview she tells the bizarre story of mixing the album in the woods of upstate New York during 9/11. A bit of a lost classic.

For whatever reason I missed this album up to now, but it more than lives up to its legendary status. It’s almost like a compilation album with the mixing of the styles, from mod to soul to pop, but always held together with great melodies and a subtle political edge, especially on tracks like ‘Downmarket”’. If you’ve also missed it, it’s worth a look.

Again, Fatima Mansions rang no bells when researching this episode, but this album is one of my favourites from this whole project. Cathal Coughlan and Andreas O’Gruama are angry, heavy, literate, punky and clever in this hurricane of an album – an absolute fucking classic. If you like Henry Rollins, or Manic Street Preachers, or a heavy version of Morrisey then put on The Loyaliser and turn it up. Cathal Coughlan deserves a seat at whatever musical high table Ireland has.

When I hear people talk about classic U2 albums it was always about Achtung Baby, Joshua Tree, or War; and if it was some other being talked about it was either the interesting 90’s output or their 2000’s “application to be the biggest band in the world”. The Unforgettable Fire is a far more interesting album than people give U2 credit for, and the sound of a big band experimenting, developing, and being creative. Songs like ‘Indian Summer Sky’, ‘MLK’, and the title track are not played off the radio, but they’re up there with their best. It’s not perfect, but it should be talked about more.

A lot of times when you look back on “classic” Irish albums they can disappoint or sound dated, but the most recent episode featuring 1990 brought a look at O’Connor’s 2nd album, and revealed it to be way way better with time. It’s confident, singular, political, and passionate, and it’s got ultimate sad banger ‘Nothing Compares 2 U’ Listen to this and you realise that behind the controversy and distractions is a hugely talented artist and voice. Sometimes revisiting these albums you find a new gem, and sometimes you find gems that needed another look.