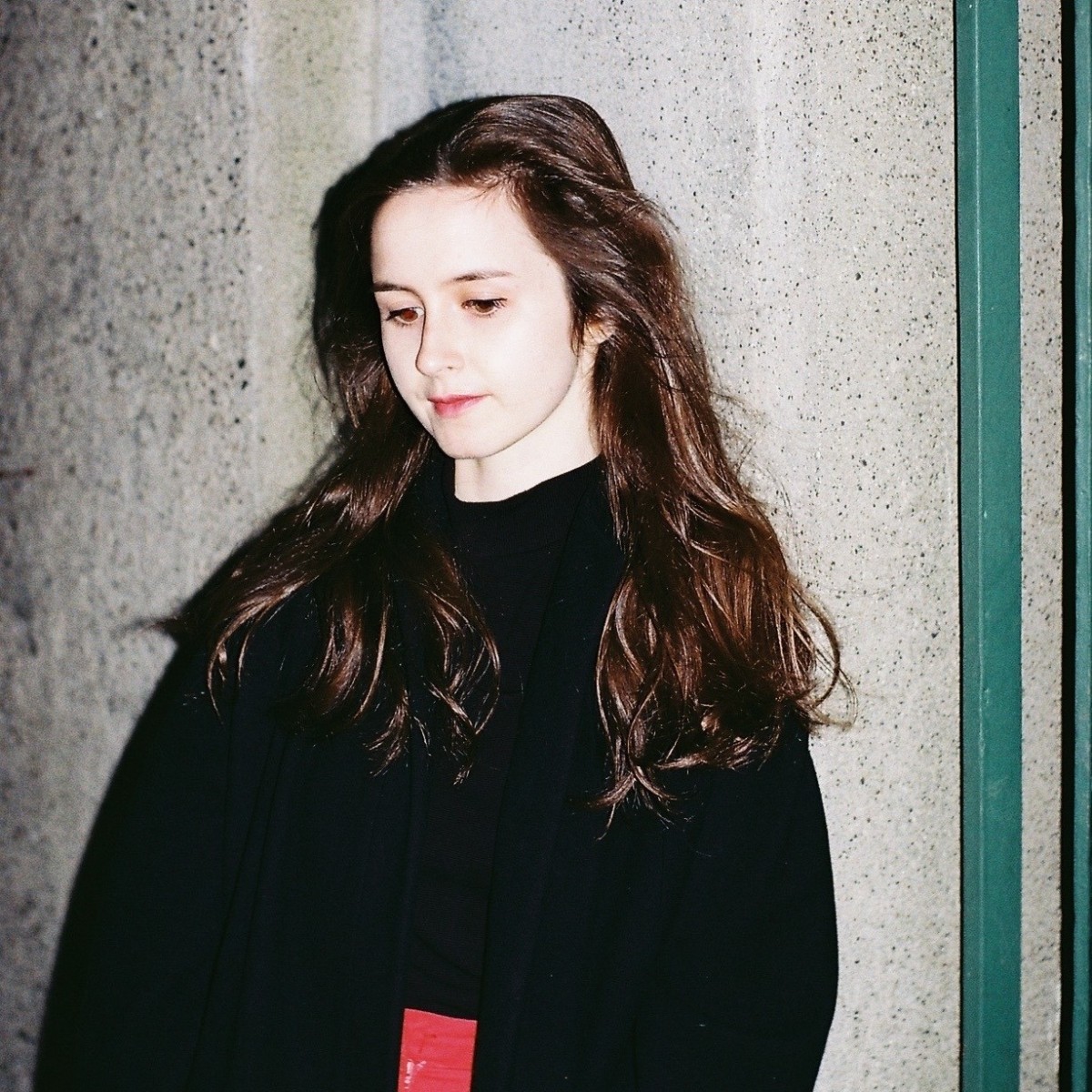 After a three-year hiatus, Dublin songwriter Rachael Lavelle has returned to the Irish music scene with chilling new single ‘Eat Clean’, and we’re very glad that she has.

Since releasing her gorgeous debut EP Superman in 2015, Lavelle has carved out a niche position within the Dublin music scene and has performed with a plethora of Irish and international artists as a result, such as Saint Sister and Jacob Collier. Her return bears the fruits of a three-year long writing break, during which she focussed on developing herself sonically as an artist.

‘Eat Clean’ debuts a new darker, electronic sound from Lavelle in contrast to older, more organic material. The over-arching melancholic air of London Grammar remains, as does her stunning lyrical prowess: “blink twice if you’re lonely, make love in a distillery / drink my insecurity / bottle it up then sell it.”

The song stems from a period of creative uncertainty that Lavelle experienced and the pressures that we place on ourselves to constantly deliver, “we’re stuck on a treadmill of constantly feeling like we are not doing enough.”  The accompanying live video, filmed by JP Quill, is stark and poignant and aesthetically representative of this sentiment.

‘Eat Clean’ is a necessary reminder to us all to be gentle and kind to ourselves in a world that rarely slows down, “I am lost on an elliptical machine, Dream Big, Eat Clean.”