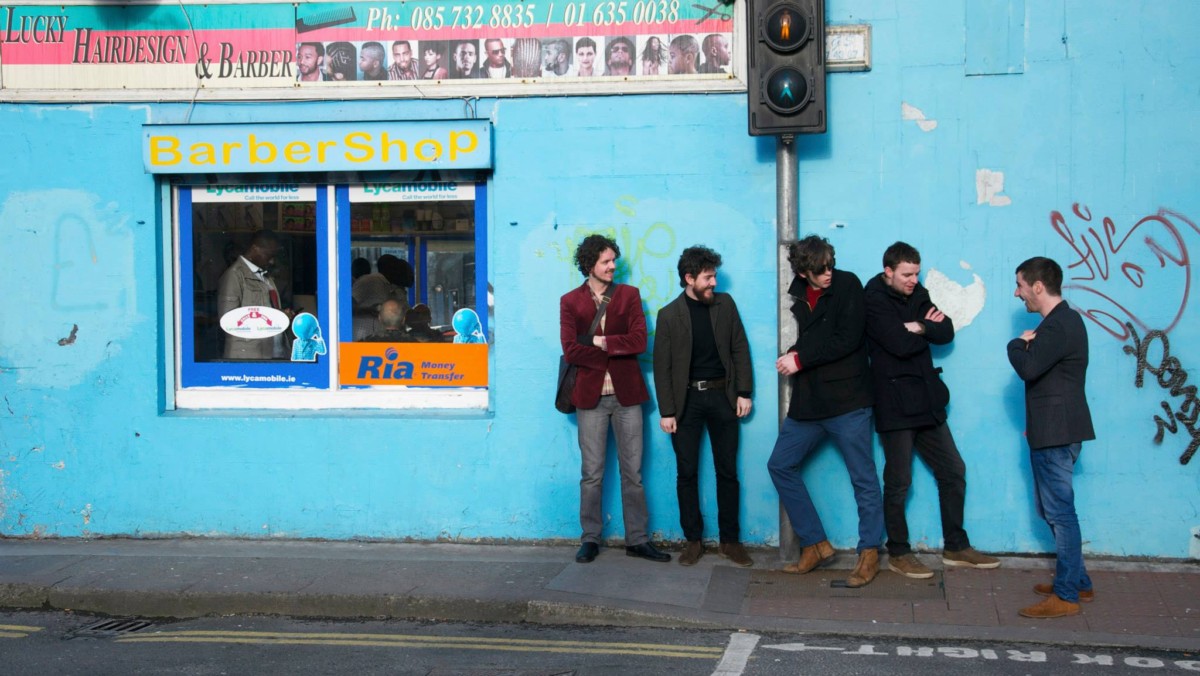 Premiere: Rachael Lavelle returns with a sardonic ode to self love in ‘Eat Clean’

O Emperor have announced that the band will stop soon after the release of their upcoming album Jason on November 2nd. They say the “project has come to a natural conclusion somehow,” and promise some final shows before the end of the year in Dublin and Cork around the release.

O Emperor are originally from Waterford and met in school there. While they were in college in Cork, the band formed O Emperor in 2009 and released two albums Hither Thither (2010) on Universal Music Ireland and Vitreous (2013) on K&F Records. Jason is to be the band’s final and third record, which we are still excited to hear after songs like ‘Girl’ and ‘New Fish Tank’.

NEW ALBUM (AND FAREWELL): Here is the rather beautiful artwork for our upcoming album ‘Jason’, which will be released November 2rd.
This album will be our last as O Emperor. We fuckin hate each others guts and that’s about the size of it really! Nah, only gowlin, we’re all good, but we feel the project has come to a natural conclusion somehow. As a group of people, we all possess that permanent affliction of needing to make music or else go a bit insane, so there will be more music in other forms from other line-ups, but O Emperor will finish up . Don’t worry, we’re ending on a high note as this album is UNREAL. There will be some final shows around the album release which will be announced very soon. In the meantime, thanks to everyone who’s dug on the records, came to the shows, put on the shows, put us up after shows, put up with putting us up and generally been sound! It’s been real y’all! Right g’luck! 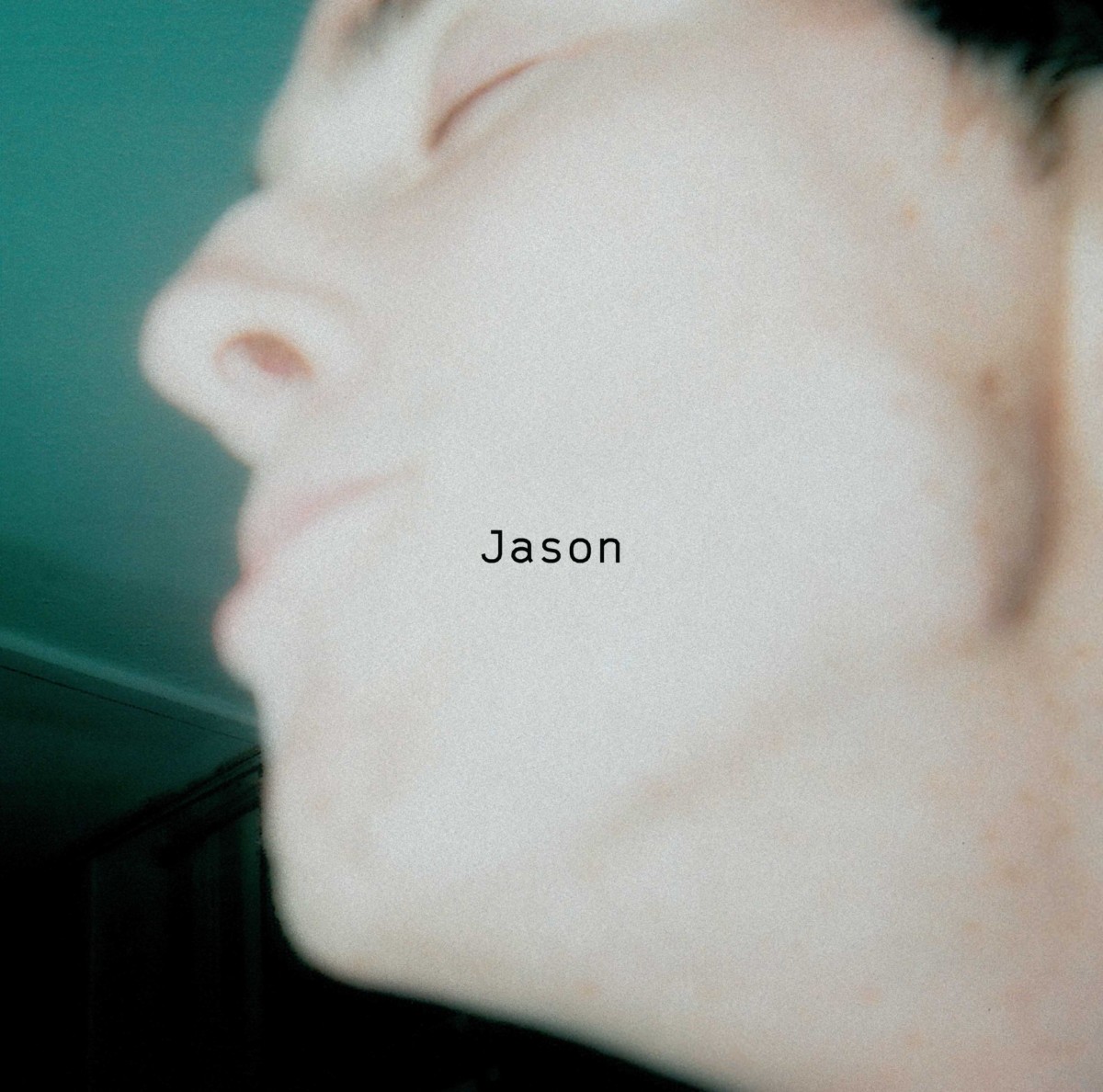