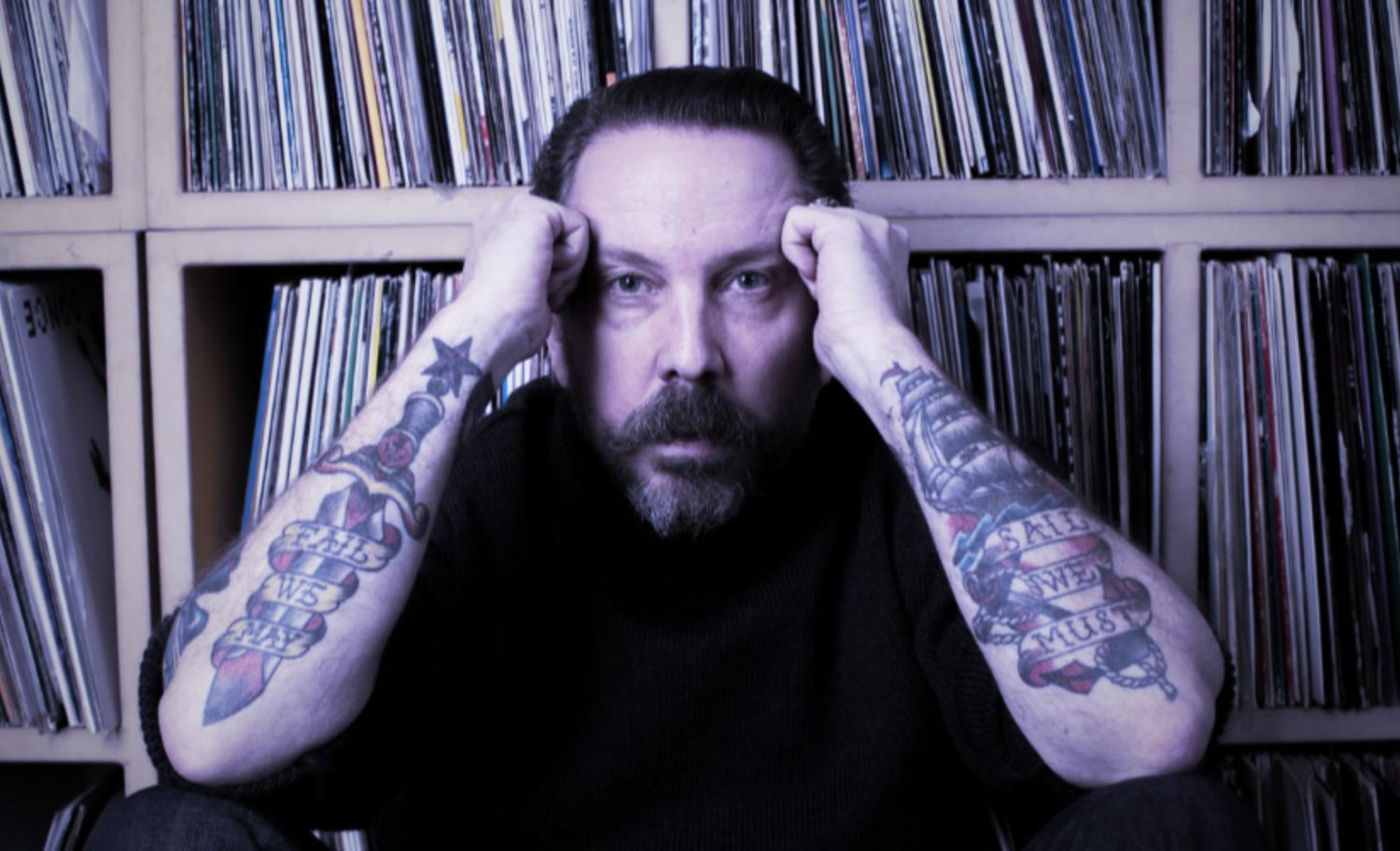 A year after the death of Andrew Weatherall at this time last year, RnaG An Taobh Tuathail presenter Cian Ó Cíobháin put out a call to find the Irish fisherman who inspired Weatherall’s famous ‘Fail We May, Sail We Must’ tattoo.

The fisherman was subsequently found and shared his story.

That story has now been turned into a documentary called Sail We Must: The Sea Story of Andrew Weatherall & An Irish Fisherman which will get a screening in Dublin on February 16th at The Sugar Club.

Directed by Grizzly, and presented by The Tenth Man, the 10-minute film screening will feature a live discussion between Cian Ó Cíobháin, Johnny Moy, and Billy Scurry about Andrew’s links to Ireland, as well as a DJ set from Billy Scurry inspired by Andrew’s life. All proceeds from the evening will go to Andrew’s family and the charities that meant the most to him.

For those who can’t make the Dublin launch, the film will be premiering live online on Mixmag on February 17th.

In rural county Cork, a lone fisherman met a weary traveller who was on his way to a gig. They soon began to exchange stories, namely tales of the sea. During their conversation, the seafarer shared a sentiment that would stay with his passenger forever: “fail we may, sail we must.”

The Tenth Man presents Sail We Must directed by Grizzly, a short film telling the beautiful story of the chance meeting between iconic artist Andrew Weatherall and fisherman Gerard Sheehy. The 10-minute film explores how the words of wisdom Sheehy shared with Weatherall changed his path and went on to influence another generation of musicians and creatives. The film also features Cian Ó Cíobháin who was instrumental in finding Gerard, as well as Andrew’s close friend and collaborator Sean Johnston.

“We can’t thank those closest to Andrew enough for allowing us to create this film,” says Eric Davidson of The Tenth Man. “This is a celebration of club culture, dance music, and the cultural ties that bind us all together. But more importantly, it’s a celebration of a once in a generation artist, Andrew Weatherall.”