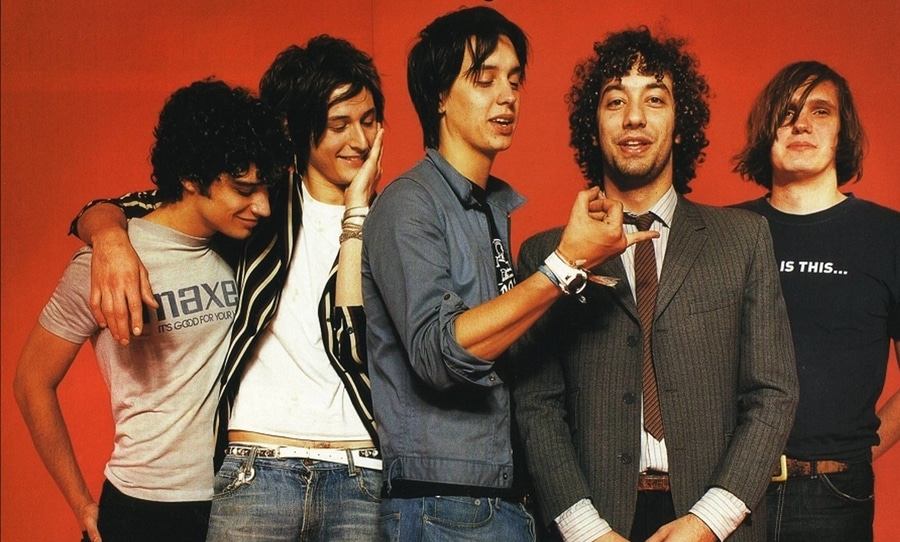 The band will perform, ahead of rumours of a new album in the works, in Waterfront Hall on February 24th. They have also announced a February 14 Valentines show in Paris and a Berlin performance on the 18th.

Tickets, no word on price yet, go on sale tomorrow morning on the Ticketmaster site. Via MCD.

Several Dances is a one-day festival in Ennistymon on Easter Sunday with live music, outdoor DJ parties, a céilí & buses