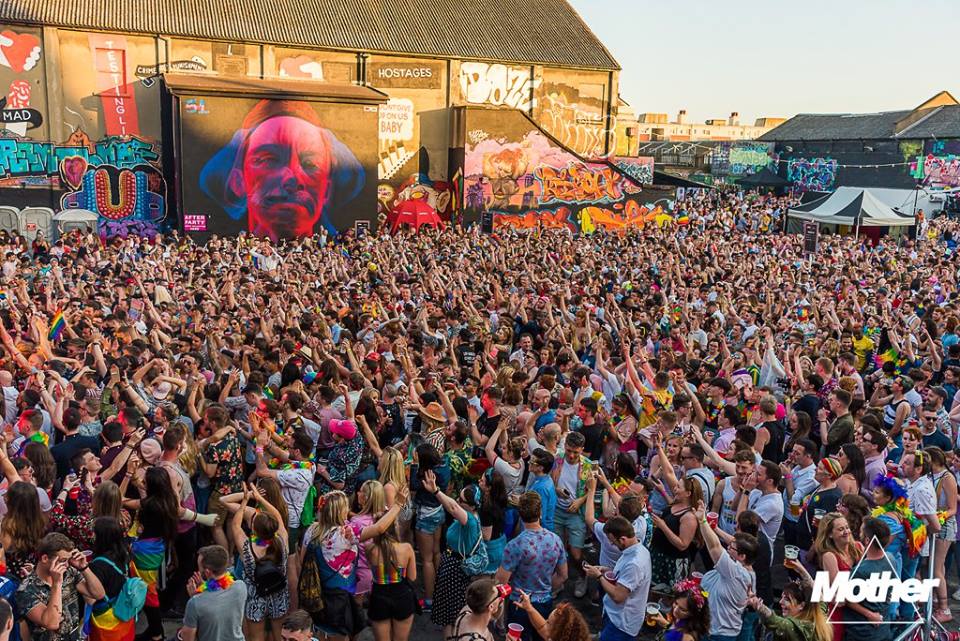 This year, the party will be hosted in the National Museum of Ireland on Saturday, June 27. Early bird tickets are now on sale for €30+ and an inevitably stacked line-up is to be announced soon.

The Strokes announce a Belfast headliner for later this month