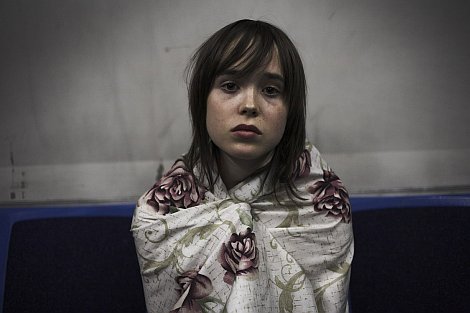 I remember hearing about Broken Social Scene doing a soundtrack last year but never followed up on it. I have my hands on it now and It’s rather good. The film in question stars Ellen Page and concerns her character searching for her little brother (who thinks he’s a dog) in the dark underbelly of a city (Trailer here).

The soundtrack has some exclusive Broken Social Scene songs as well as the strange Patti Smith cover below with Liz Powell on vocals. They share the tracklisting with some impressive material from The Fembots, Duchess Says, Rose Melberg, Slim Twig and Deadly Snakes. You can pick it up here.