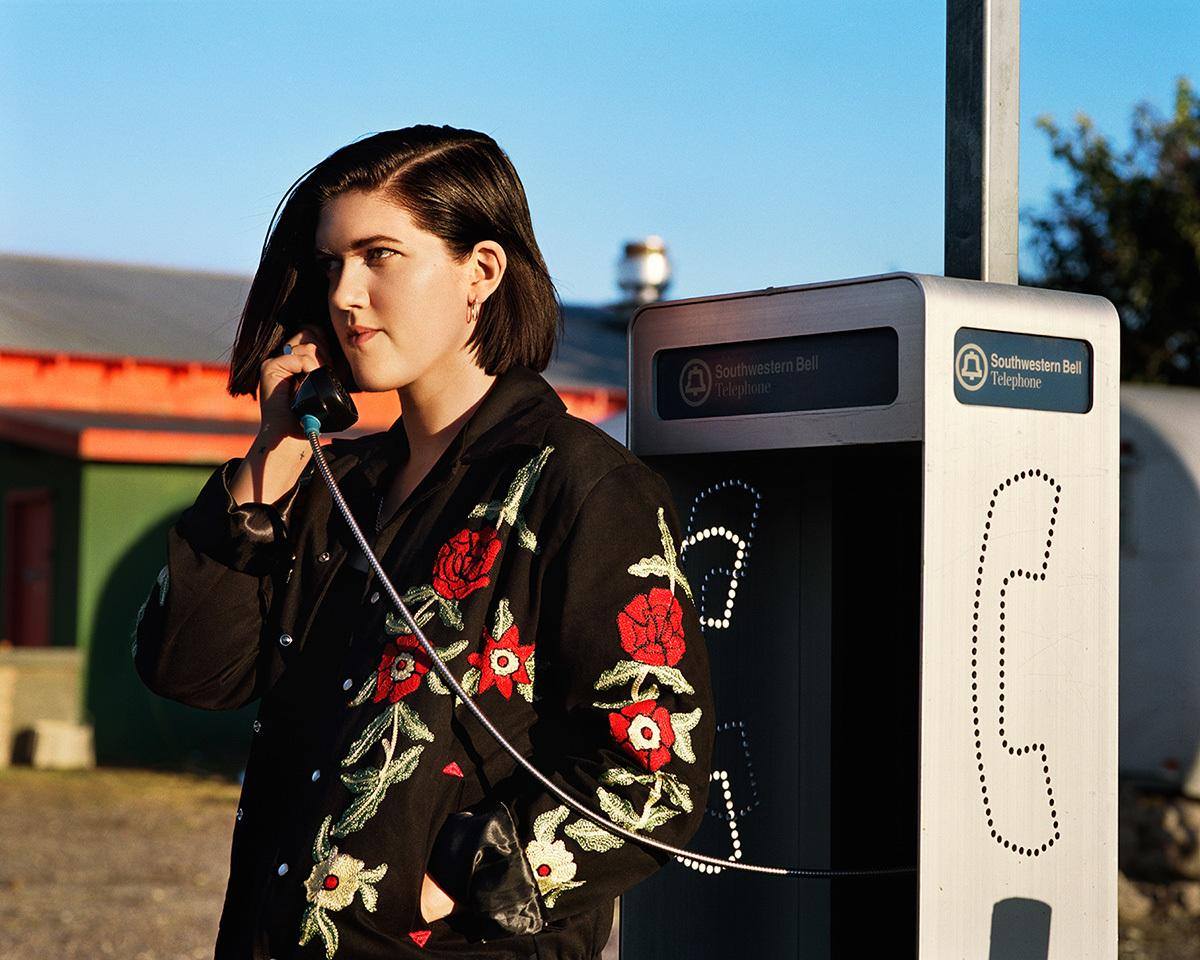 Romy, of XX acclaim, has been doing a fair dash of DJing since the tour for The XX’s third excellent record I See You finished. 7

Today, it was announced that the British composer would be joining Canadian disco powerhouse Jayda G during her Button Factory gig on October 25th.

That addition makes the Jayda G gig a must-see, one of the most exciting lineups for a standalone gig we’ve seen so far this year.