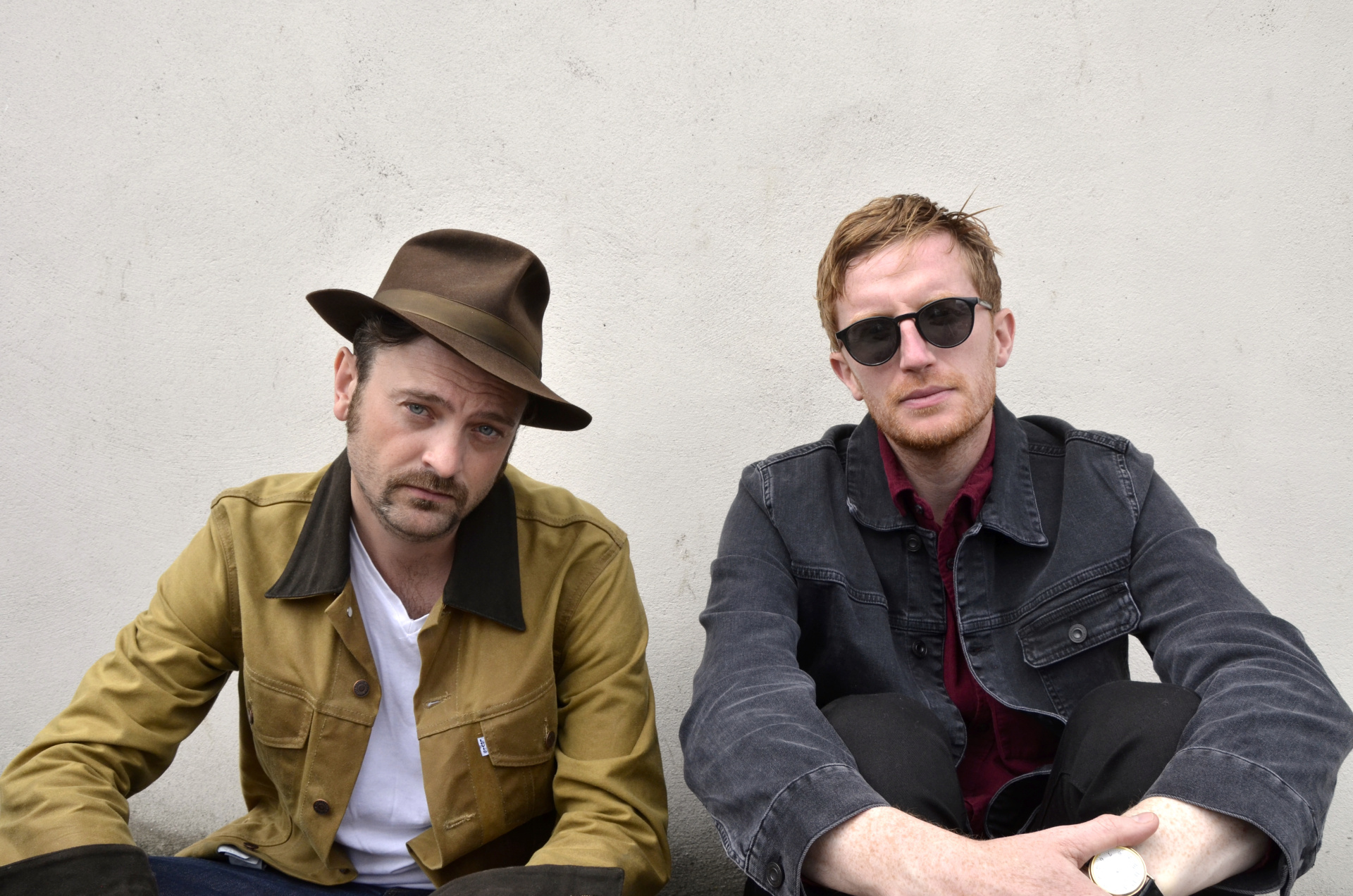 The band, made up of Oisin and Mark, originally met in Liverpool and began penning tunes together. It’s Americana tinged folk, lap steels, harmonicas and gentle acoustic guitars.

Case in point is their new single ‘Fugitive Moon’, which features M Ward on electric guitar and Tony Garnier on upright bass. It’s a beautiful track, poised and poignant.

The track is taken from the band’s forthcoming studio LP After The Fire After The Rain, which is due for release in February of 2020.

The band have also announced a national & UK tour set in the run-up to and aftermath of the album’s release.

For more information and ticket updates, head on over the band’s wesbite.